Instagram has added a new offering to its growing suite of mobile apps for iOS and Android devices by releasing a new app called Boomerang. The social network, which is now owned by Facebook after a one billion dollar acquisition back in April 2012, is using the app as a dedicate portal for users to create and share everyday moments as mini looping videos. According to the accompanying blog post, “It’s not a photo. It’s not a gif. It’s a Boomerang.” and it’s available to download right now for those who need yet another app in their already crowded digital lives.

It’s immediately evident that Instagram, or Facebook depending on how you to choose to view the company, has tried to make Boomerang as simple and easy to use as possible. The app itself allows users to capture a burst of five photographs that all fuse together to make a one second small video loop, which can then be viewed within the app, or shared to Instagram or Facebook accounts. The created looping “boomerang” is very similar to what Apple has going on with the Live Photos feature in the iPhone 6s and 6s Plus’ Camera app. 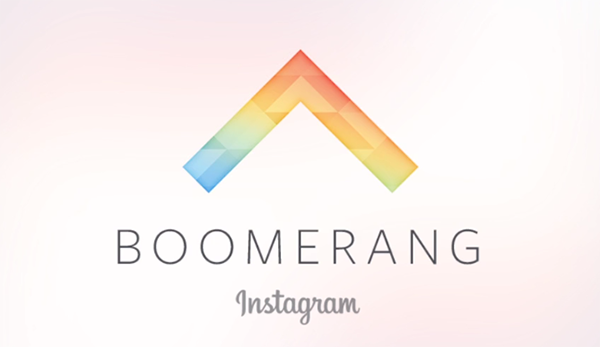 Rather than bloating the main Instagram app it seems that the company has taken the decision of creating additional products that offer varying functionality that then feed back into the Instagram app. The introduction of Hyperlapse and Layout is evidence of this mentality, where both apps allow users to perform a specific task that can then be shared via the stand-alone Instagram app on iOS and Android. Boomerang is the third such offering and comes with an extremely simple user-interface that consists of literally one capture button, followed by Instagram and Facebook share buttons among others, just like Layout’s share screen. 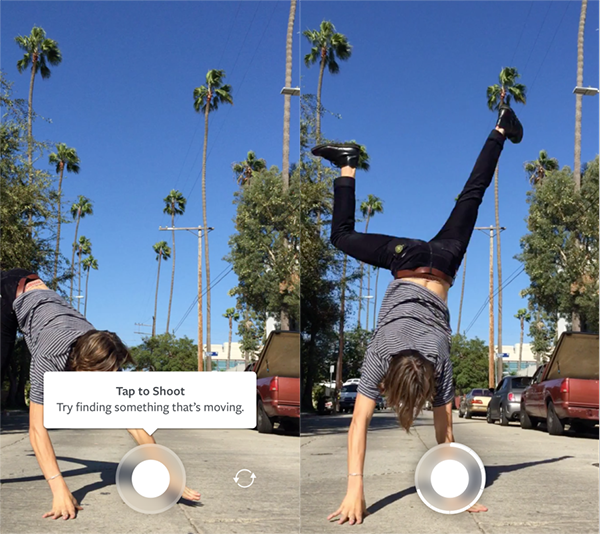 We’re inspired by the visual stories you tell on Instagram. With looping videos and Hyperlapse, you experiment with motion in new and exciting ways. Now, with Boomerang, we can’t wait to see what you’ll create next. 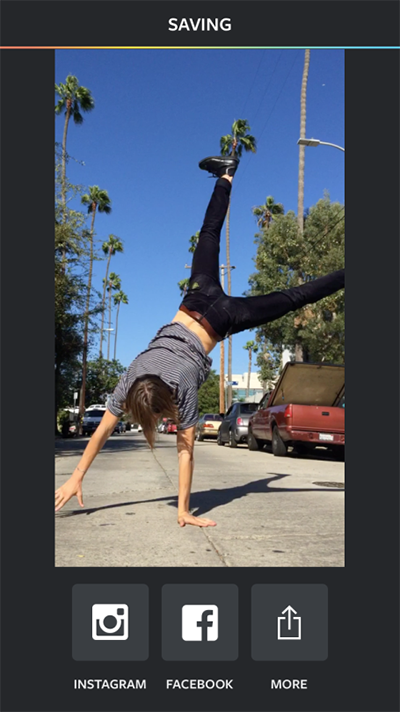 It seems that Instagram is keen to keep new and engaging content popping up in our connected streams.