We’ve been expecting the new iPhones to look largely the same as the last year’s offerings when the iPhone 14 rolls around, but those buying the Pro models can expect some big changes in terms of cameras.

We’ve been told for a while that we should expect Apple to announce that the new iPhone 14 Pro and iPhone 14 Pro Max will include upgraded 48-megapixel cameras, but that will also have an impact on the thickness of the camera bump, too. 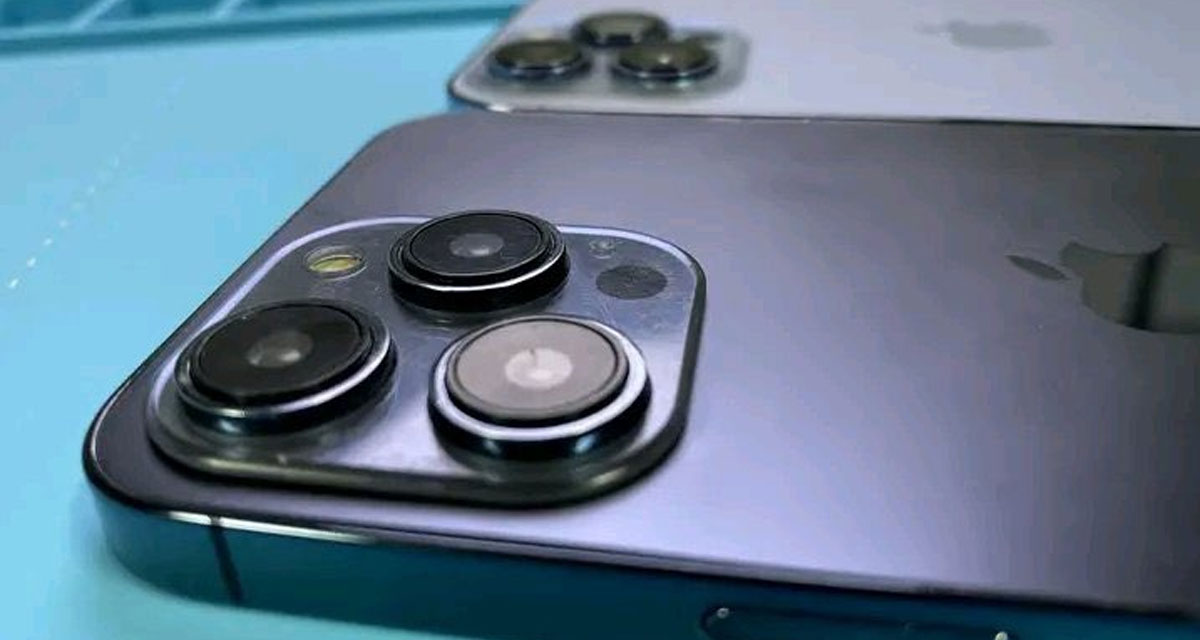 New shots of the iPhone 14 Pro Max beside an iPhone 13 Pro Max show that the camera bump on the newer model will be considerably larger than older one, as we’ve been expecting.

But it’s one thing to read specs and another to see the image that drives the point home.

We’ve already been told to expect the iPhone 14 Pro Max to be up to half a millimeter thicker than the outgoing model based on leaked schematics, but these shots really drive the point home.

It also makes it even more obvious that those hoping that iPhone 13 accessories will fit their new iPhones are likely to be disappointed.

Apple is expected to announce two iPhone 14 and two iPhone 14 Pro models in September, with no iPhone 14 mini this time around. The Pro models are also expected to be the only ones that offer a new A16 chip as well, with the standard versions using the same A15 Bionic chips as the iPhone 13 devices.