People installing iOS 16 beta 5 are finding out all kinds of new things, not least the fact that Apple has added a new battery percentage indicator to the status bar. Now, users are also noticing that there is a change to the way iOS handles screenshots, too.

As reported by 9to5Mac, Apple now allows people to copy and delete screenshots when they are taken whereas they would normally have to manually delete them.

That often leads to people having photo libraries full of screenshots that they don’t need.

This new “Copy and Delete” option appears when you take a screenshot, tap on the preview in the lower-left corner, then tap on “Done.” Previously, this menu included options for saving to a Quick Note, saving to the Files app, deleting, and saving to photos.

The new iOS 16 beta 5 release is in the hands of developers and will likely be made available to those on the public beta program within a matter of days. Everyone else is expected to be able to install the new update this September, meaning they are likely just a few weeks away from taking all of the new features for a spin themselves. 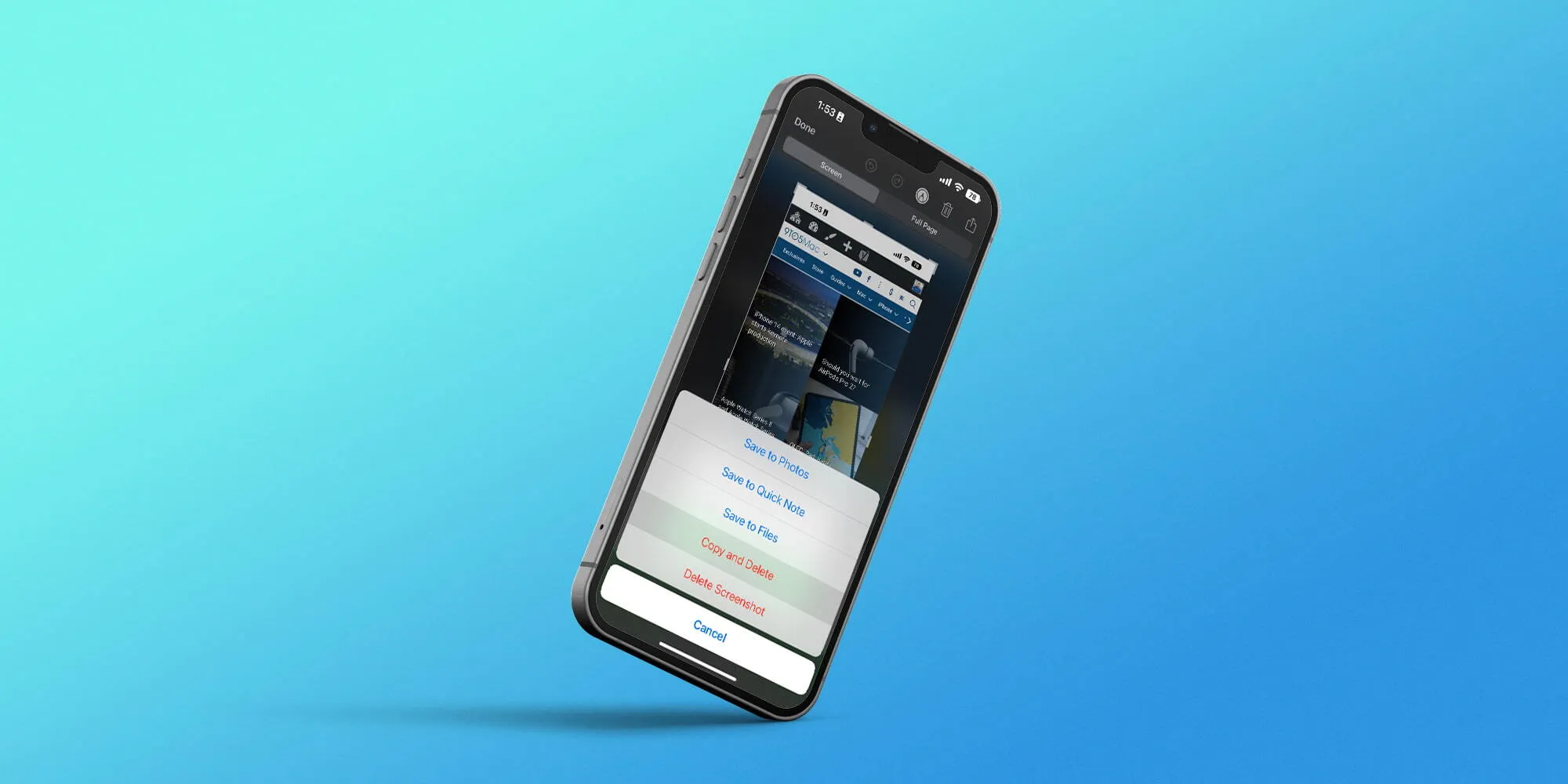 The new update is also likely to be released alongside the new iPhone 14 devices, likely to be announced in the first week or two of next month.