Hulu has confirmed that it will offer offline playback in 2017, with users set to be able to download movies and TV shows for viewing even when an internet connection is not available.

The plethora of online streaming services mean that these days, the chances are good that you will be able to find something to watch, so long as you’re actually a subscriber to all of the big players out there. Being able to stream video is arguably the future of media delivery, but there has always been a problem for those who, for whatever reason, can’t always be connected to the internet.

Flights are a good example of times when an internet connection may be unavailable for an extended period of time, making offline playback super-important. Being able to download content for watching offline hasn’t always been something streaming companies have made possible, but one of the last holdouts today confirmed that will soon no longer be the case.

In an interview with Adweek, Hulu CEO Mike Hopkins was asked whether the company had any plans to allow users to download content for watching at their leisure, to which he responded:

Yes, it’s definitely on our road map. It’s something that we’re going be doing in a few months. We’re working hard on the technology around that and getting the rights squared away. 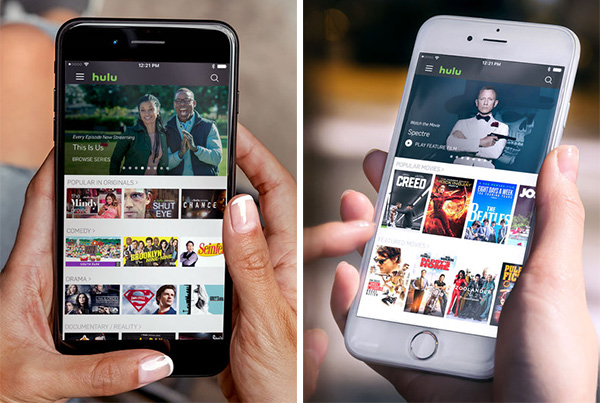 With both Amazon Prime Video and Netflix already offering the same option via their own apps, the news that Hulu will also do the same sometime in the next 11 months is great for cable cutters as well as those who travel a lot and simply don’t know when they will next get their playback machine of choice online. Of course, much like its competition, Hulu’s download offering won’t be available across all TV shows and movies, but something is better than nothing.