Battery Percentage is an app that lets you check battery charge cycle count of iPhone without jailbreak. It was taken down from the App Store last year, but is back with a new name and available to download right now.

You may remember way back in May of last year that we told you about an iPhone app on App Store that could look at your phone’s battery and work out just how long it should last at any given moment. Yes, Apple’s battery readout gives you an idea, but the app that was at the time called Battery Percentage was able to make estimates based on the current health of a battery. That means it took into account the number of charge cycles the battery itself had been through, which, predictably, meant that it may not last as long as it used to. 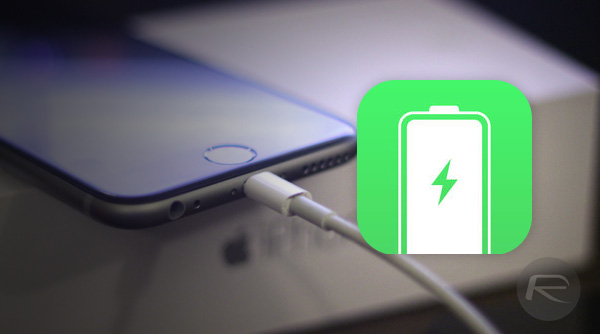 Old batteries degrade, and just can’t last as long on a single charge as new ones. It’s an unfortunate fact of life, as is the fact Apple pulled that app from the App Store last year. Now, though, it has apparently sneaked its way back.

It’s a new name, too. Now called Battery Life, the app does much the same thing, although it neither supports iOS 10 nor, as a result, the iPhone 7. It works just fine on other devices though, so if you’ve been wondering why your battery is so poor, this might be worth checking out.

Battery Life is pioneer compared to all other battery analysis tools from the App Store. The application measures the level of battery wear and informs you about its wear level. According to this level, Battery Life will advise you if a battery replacement might be required.
Of course, it can also display the runtimes adjusted accordingly or even show you the raw data of your battery. 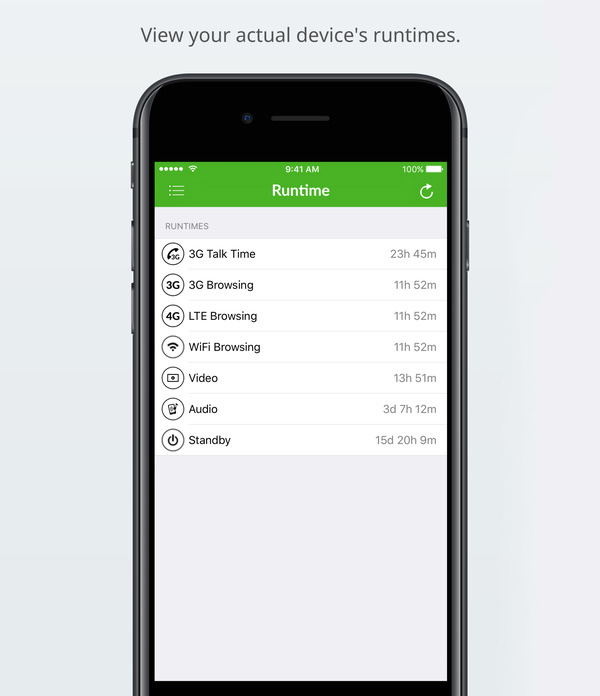 Battery Life is free to download, so if you want it, we suggest you get hold of it now before it disappears again. If you’re using iOS 10, you’re out of luck, of course, and if you’re an iPhone 7 owner, then your phone is too new for any of this to matter! Enjoy your phone, and if your battery is still underperforming, you might want to take it in to Apple before that warranty runs out.

(Download: Battery Life for iOS on the App Store)