One of the most sought after iOS apps for budding music artists and on occasions some professional processing, the update to GarageBand and Logic Pro X is quite a major. We take a look at what has changed up front and under the hood with both these apps, one by one. 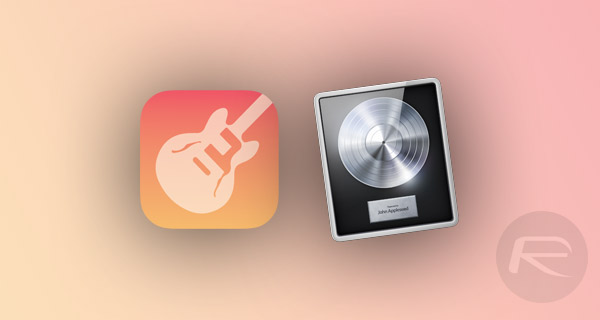 Apple has taken the opportunity to introduce a GarageBand for iOS update, which, amongst other things, includes a refreshed user-interface, along with something that will definitely resonate with regular users; a mobile version of the Alchemy virtual synth that was originally introduced into Logic Pro X last year, after a company and technology acquisition.

The new interface makes it extremely pleasurable, and a lot more fluid and intuitive, to interact with the sound browsing element of GarageBand on iPhone or iPad. There’s also new multi-take recording functionality, similar to Logic Pro X, that allows multiple takes to be automatically organized with minimal fuss. 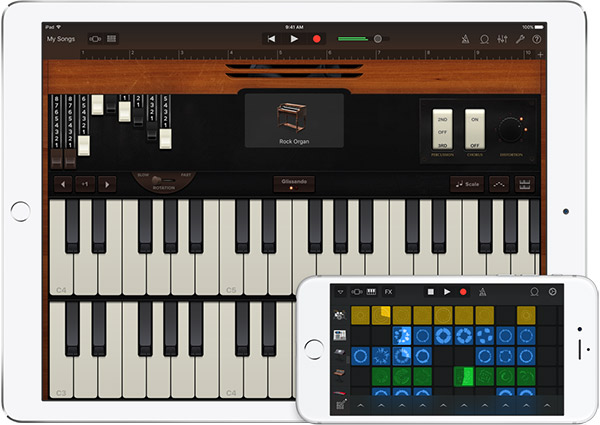 Apple has also introduced new recording features with a single-tap access to effects such as pitch correction, delay and distortion, as well as the ability to interact with a new FX pane that can be pulled out from the side of the display at will. When you add that together with the Logic Pro X integration, you have an app that supports imports of entire Logic Pro X sessions, allowing users to work on them directly on an iPhone or iPad.

GarageBand 2.2 is available on the App Store for existing users as a free update.

This isn’t just a point update to keep Logic Pro X users tiding along. This is an impressive release with impressive engineering. Aside from any other changes, Apple is leading by example here through the integration of impressive, and highly ambitious, Touch Bar features that will work with its latest 2016 Touch Bar-enabled MacBook Pros. Apple has kept going where it left off with Touch Bar support for GarageBand, with the addition of a timeline overview akin to the one found in Final Cut, as well as fully customizable keyboard shortcuts that go above and beyond any other Touch Bar setup we’ve seen.

A good update isn’t an update these days unless it comes with some kind of user-interface iteration, and that’s exactly the case with Logic Pro X 10.3, We aren’t talking about an entire overhaul here, but more of a refresh in areas to make things clearer and more accessible, such as improvements to buttons that bring the UI in line with the rest of Apple’s design language. Worry not, Apple isn’t getting everyone used to an update and then totally revamping it to bring about mass confusion. 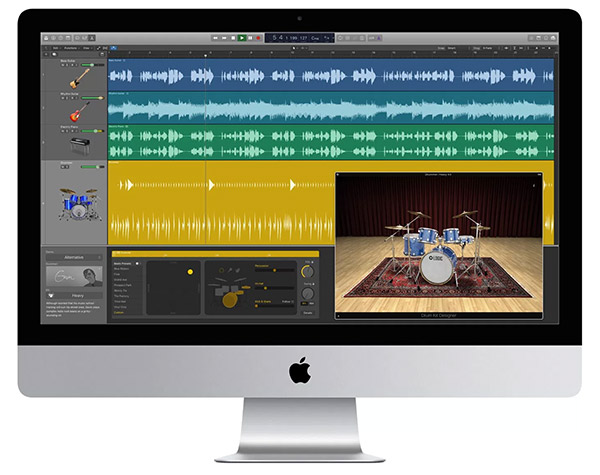 As mentioned above, with a simple button tap, a whole Logic Pro X project can now be shared directly to GarageBand through iCloud as a single reference track. There are also a number of new “pro” type features, such as True Stereo Panning and Track Alternatives that makes it much easier to experiment with creativity.

Existing Logic Pro X users can update to the latest 10.3 version via the Mac App Store right now for free.