Amazon Prime Video Launches In Over 200 Countries, Here Are The Details

Amazon has officially lifted the lid on one of the worst kept expansion secrets in recent history. The online retailer, and provider of streaming video services, has officially announced that its Prime Video platform will be made available to 200 different countries.

Former Top Gear presenter, Jeremy Clarkson, had already let the cat out of the bag by alluding to the expansion in a tweet about The Grand Tour, but now, with Amazon’s announcement, it’s finally official that Prime Video is now available in additional territories. 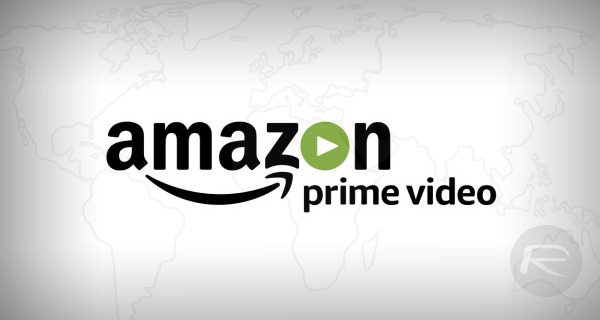 Anyone who follows Jeremy Clarkson on Twitter, or other social networks, from his BBC and Top Gear days, or who has actually come along for the ride during his Amazon venture, will already be well aware that the TV presenter isn’t exactly backwards in coming forward when it comes to making announcements and letting things slip that should probably be kept quiet for a bit longer. When tweeting about his new show, The Grand Tour, he let it slip that it would be available in 200 countries. That didn’t seem possible at the time given that not even Prime Video went out to that many locations.

The now-official expansion means that Amazon Prime members in the newly supported countries will be able to gain access to the company’s video platform, with some of them having to part with no additional cost for the privilege. Those who want to be able to access the video content, but who don’t have access to Prime subscription with Amazon, will be able to subscribe to the newly established Video service for just $2.99 for the first six months, which gives access to excellent shows like The Grand Tour, Mozart in the Jungle, and The Man in the High Castle. 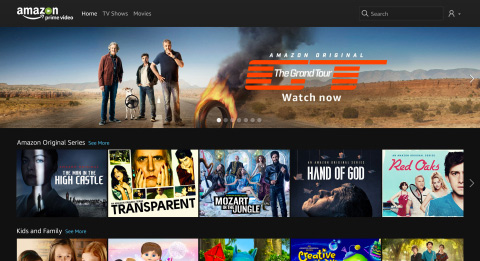 We are excited to announce that starting today, fans around the world have access to Prime Video. The Grand Tour and other critically acclaimed Amazon Original Series like Transparent, Mozart in the Jungle, and The Man in the High Castle, along with hundreds of popular Hollywood movies and TV shows, are now available at the introductory price of only 2.99 a month. And what’s really exciting is that we are just getting started.

Meanwhile, Amazon Prime Video’s expansion, now firmly puts the service in direct competition with the likes of Netflix that had expanded into over 130+ territories at the start of this year.

If you love the type of original content that Amazon services via its Video service, but previously haven’t had access, then now is the time to get on-board the Amazon Prime Video express.

Check out the complete list of supported countries in the image below.