The wait is over. Netflix is finally allowing users to download movies and TV show videos for offline playback.

The world’s largest subscription streaming service has long defended its decision to not actually allow downloading of content for offline usage, but it appears that the company has performed somewhat of a change of direction and opinion, tweeting that “your favorite stories are now available for download any time.” 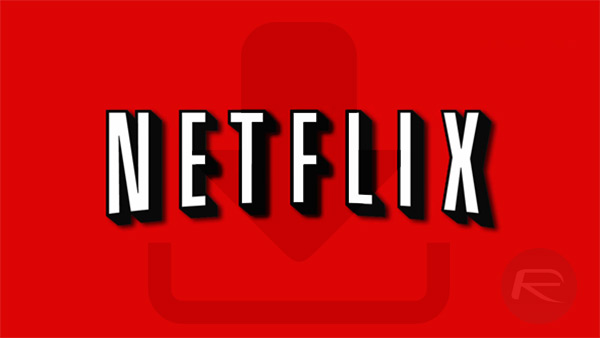 The official announcement, initially made via the Netflix US Twitter account, doesn’t provide any intricate details about the functionality, nor does it actually provide any details on what territories will be able to benefit from this feature, but from our own research, it seems like the feature is live in most regions Netflix is available in today.

The official announcement does paint a good enough picture though of the new functionality to suggest that Netflix subscribers (on all plans) will find themselves able to still consume amazing and immersive content in the absence of an active Internet or cellular connection with this new feature. To be precise, Netflix highlights just when and in which situations this new feature could be useful. It said “Airplane mode. Road trip mode. Stuck-in-the-subway-for-20-minutes mode. Your favorite stories are now available for download any time.”

With that said, although official details are light on the ground at the moment, it doesn’t appear that downloads functionality is available for entire Netflix catalog, at least not yet, with from what we have seen, there’s a dedicated section on Netflix called “Available for Download” which shows exactly which content is available to download at a given time. 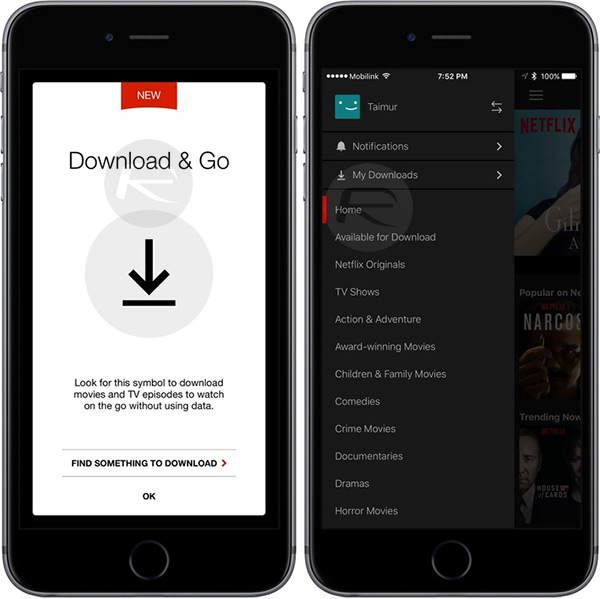 We imagine that this list will be continuously updated with more content being available for offline playback as time goes on. 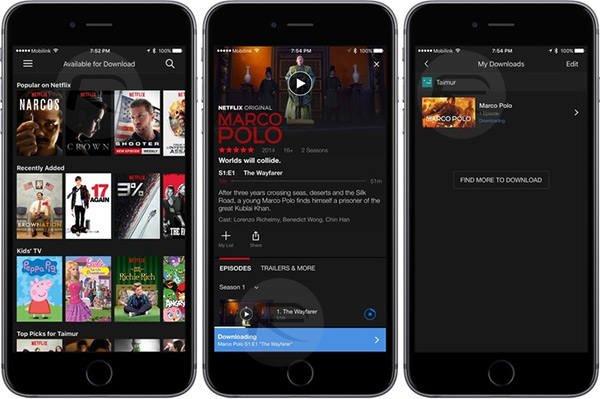 The ability to download movies and TV shows in Netflix is currently only available to those with iOS and Android devices, both on smartphones and tablets, with support for other devices, like set-top boxes, hopefully arriving at a later date.

Make sure you grab the latest version of the app from App Store and Google Play to make use of this new functionality.