Hulu Plus For Windows Phone 8 Now Available To Download

After quite a long wait, the official Hulu Plus app has finally reached the Windows Phone Store, and we’ve got all of the details along with that all-important download link coming up after the break.

Windows Phone is struggling to gather any kind of momentum against the imposing forces of Apple’s iOS and Google’s Android, and one of the main issues is its lack of support for popular apps. Although Hulu Plus, which allows you to watch a plethora of streaming content right on your device, isn’t going to have as much of an effect as, say, an official Instagram app would on Windows Phone’s fortunes, it’s certainly a step in the right direction for all the right reasons. 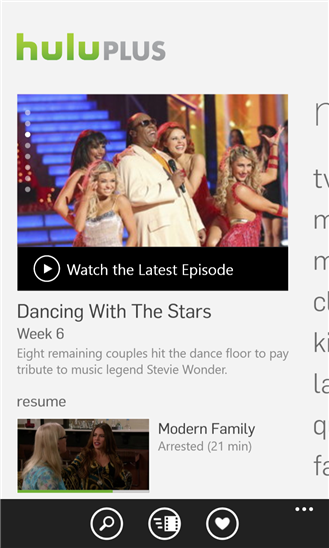 We initially learned towards the middle of last month that a Hulu Plus for Windows Phone app would finally manifest itself over at the Windows Phone Store, thanks to a support email sent in response by the company to an enquiry by a consumer on the matter of when, if at all, Hulu Plus would be coming to Microsoft smartphones.

The arrival of Hulu Plus comes some six months following the release for Windows 8 PCs and tablets, and since that particular market is decidedly larger than that of Windows Phone at the moment, it’s unsurprising that Hulu Plus for Windows Phone has not been an urgent endeavor for Hulu. 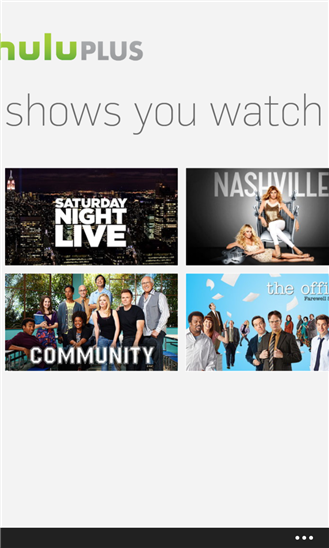 The app itself is absolutely free to download, and for the $8 monthly subscription, you can enjoy features like unlimited streaming and Live Tile support. If you’re unsure as to whether you want to take the plunge and start parting with your money for regular use of Hulu Plus, you could always take the advantage of the free trial, which will offer you a taster of some of the perks on a no-strings basis. Face it, it’s free, who doesn’t like free stuff, right? 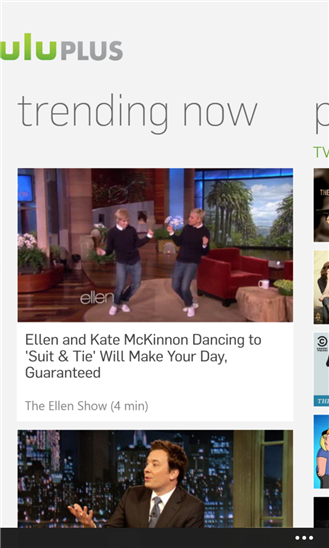 We’ve given the app little test on our Nokia Lumia 820, and can confirm that it works as advertised. Download the Hulu Plus app via the link provided, and be sure to leave your comments below.