HTC One Max Will Be The First Real Galaxy Note Competitor, Will Reportedly Feature A Mighty 6-inch Display

The culture of smartphones with ridiculously large displays, which is currently being pushed almost single-handedly by Samsung, looks also to be catching on with the chasing pack. HTC, whose flagship One device is one of the Galaxy S4’s closest rivals, is rumored to be plotting a follow-up device for those requiring more display real estate, with reports suggesting the so-called HTC One Max could feature a 6-inch screen.

The Galaxy Note ‘phablet’ series has been a runaway success, with scores of consumers waiting anxiously for the release of the Galaxy Note 3 in the next couple of months. Since the first Note dropped, several competitors have also hopped aboard the bandwagon, and now, it looks as though HTC is preparing to do likewise. 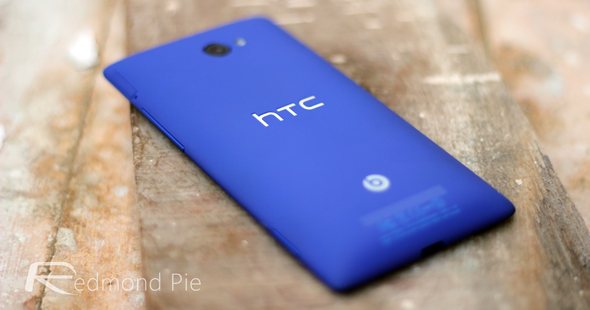 MobileGeeks cites those all-too familiar “sources familiar” with HTC’s manufacturing process in reporting that the One Max, which will feature a full HD display, could hit the market in September, and in terms of hardware specs, could indeed be a powerhouse. MobileGeeks expects a 2.3GHz quad-core Snapdragon 800 chip to power the beastly device, with 2 gigs of RAM and up to 64GB of storage ensuring power users feel at home.

All that power, as well as the large display, will need an adept battery for the job, and the One Max will reportedly pack in a fit-for-task 3,200mAh battery.

It is largely expected that the Galaxy Note 3 will be announced at this year’s IFA trade show in Berlin, and if this is indeed the case, the One Max will go head-to-head with its Korean-made rival. Some have criticized Samsung for continuing to release smartphones in a cheap, plastic shell and meanwhile, the HTC One has been lauded as one of the most beautiful smartphones on the market. 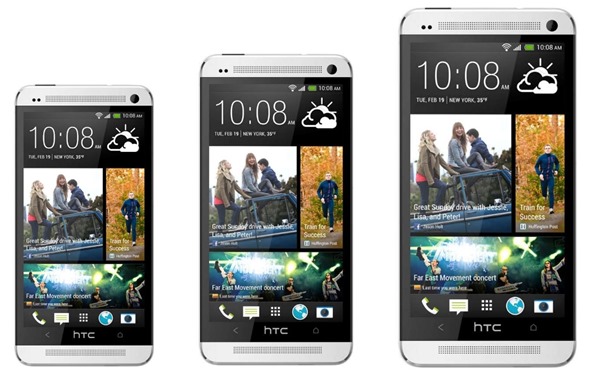 If the One Max takes a similar form to the current One, limitations such as lack of a removable battery or expandable memory will likely leave prospective Note 3 buyers undeterred. Nevertheless, the large display and aluminum chassis of the One Max will give upgraders something to consider, and considering how well the One has performed in light of the Galaxy S4, the Note 3 certainly won’t be enjoying free reign.

It will be great to see how the whole market scene changes once Samsung gets its first ever real Galaxy Note competitor.