HTC HD2 Coming to T-Mobile US

The upcoming version 2.0.1 ROM for HTC HD2 has revealed, that HTC HD2 could finally be heading to the United States on T-Mobile in the first half of 2010. The files and folders dumped from .nbh file has definite references in the form of a folder named “TMOUS”, which points to a T-Mobile US version of the said device. HTC HD2 was released in Europe and Asia in October of this year for a retail price of approx. US $800 for the unlocked version. 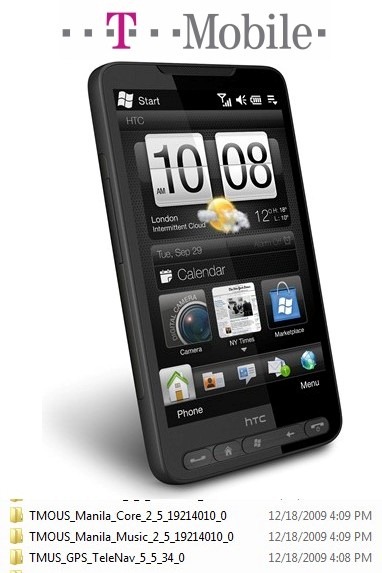 HTC HD2, which was previously codenamed as Leo is powered by Windows Mobile 6.5 and is the first Windows phone to feature multi-touch support through HTC Sense (aka HTC TouchFLO 3D 2.5). The device features a massive 4.3 inches capacitive display, and is powered by the 1Ghz Snapdragon processor. Full specs of the device can be found here. [via WMExperts]