HTC HD2 is probably the most awaited Windows phone of this fall! The two major features which gives it an edge over its contemporary popular iPhone 3GS is the high resolution 4.3 inch 800 x 480 capacitive display, and a 5 megapixel auto-focus camera with flash. From all the video demos that we have seen so far, it looks like HTC has finally got a killer phone which is going to prove itself equal, if not better to iPhone 3GS. 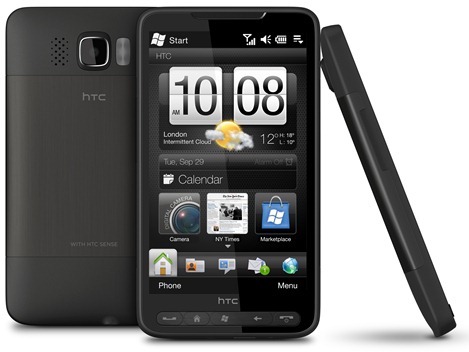 Solopalmari (found via WMPoweruser) has recently published some snapshots and a video recording sample (download link) taken with HTC HD2’s 5 megapixel auto focus camera. The result in ‘Super Fine’ mode taken in ourdoors is as follows: 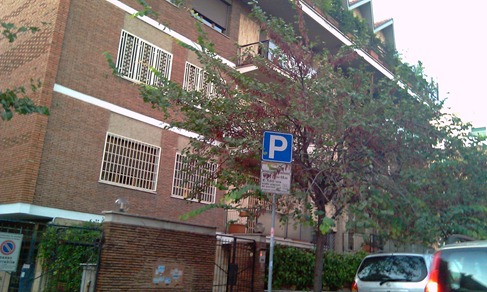 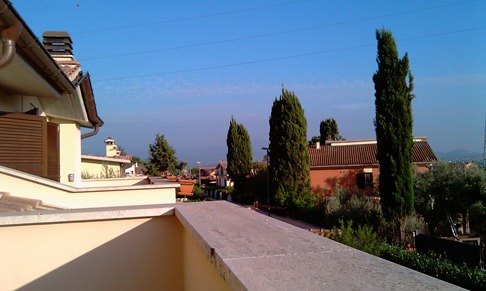 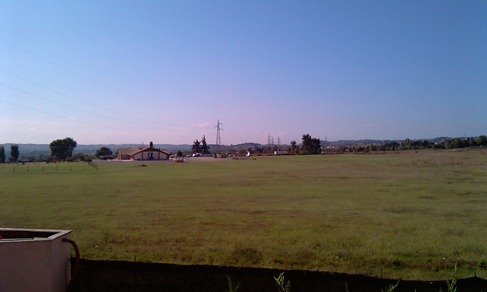 The two sample pictures attached below are taken in indoors (courtesy ai.rs blog) and they look mediocre at best. First one on the top is taken in ‘Fine’ mode whereas the second one at the bottom is taken in ‘Super Fine’ mode. Difference between the shots taken in indoors in comparison with outdoors is clearly visible. 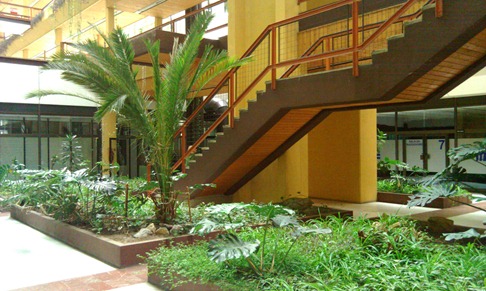 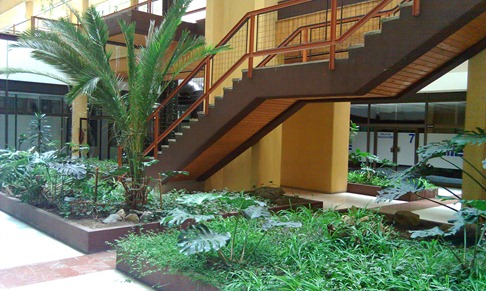 HTC HD2 is powered by Microsoft’s newly released Windows Mobile 6.5 and will be the first Windows phone to feature multi-touch support through HTC Sense (aka HTC TouchFLO 3D 2.5). It is expected to hit stores in November of this year.