For those of you who don’t know, Chrome OS is an open source, light weight operating system which is built around the popular Chrome Browser and is specifically designed to run on netbook computers. According to Google:

It’s our attempt to re-think what operating systems should be. 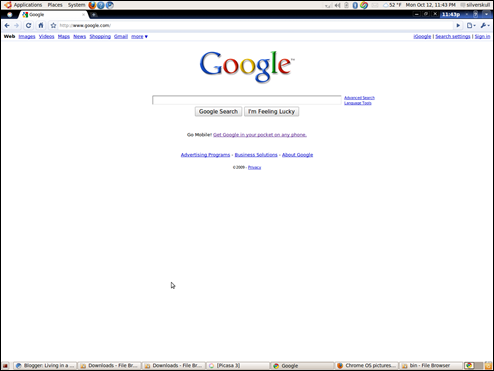 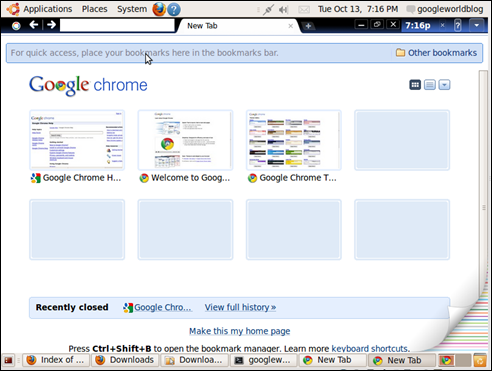 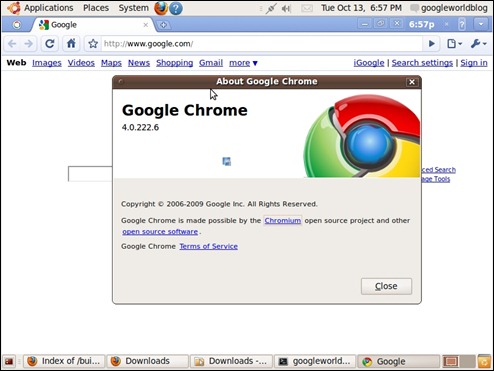