HTC didn’t only just announce a new smartphone today. The company has jumped into the world of wearables with the HTC Grip. Many expected it to be another Android Wear powered smartwatch, but it is not. It’s a fitness tracker with a built-in GPS meant to survive any sort of terrain that it faces. We’ll take a look at HTC’s new wearable right after the break.

The HTC Grip is a fitness tracker by all means. It comes with a built-in GPS sensor and will track your movements as it kicks into gear. And on the display front, it has a monochrome curved LED screen. But it’s not just a mere display; it’s a touch-screen. 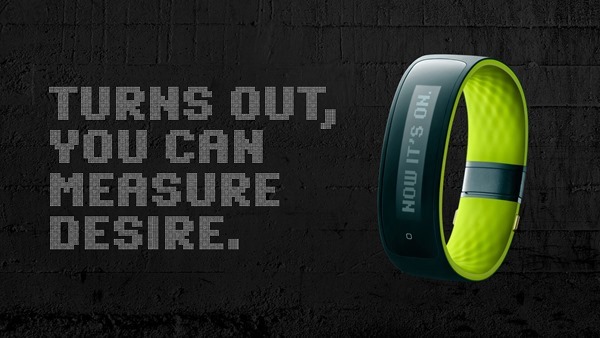 Going through the UI involves swipe gestures, allowing you to interact with a bunch of features that the Grip offers under the hood. Those features include displaying your notifications that arrive on your smartphone, and you can even reply to them right from your wrist using pre-defined templates / messages. We really wish there was more to it, but the limitations of the display itself make things obvious here. 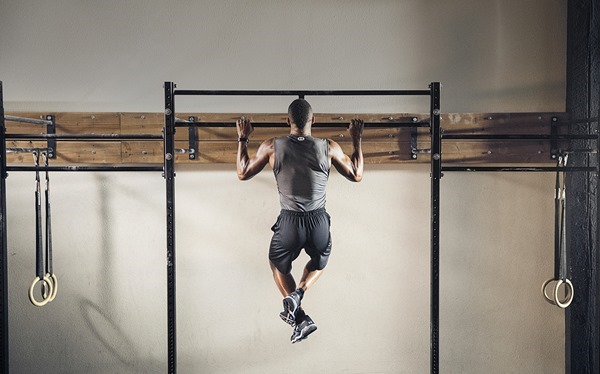 Since the device is mainly a fitness tracker therefore it has an assortment of sensors built right under the hood to track movement, your location – using the GPS sensor we mentioned earlier – calories, sleep, and of course it will document your workout sessions. 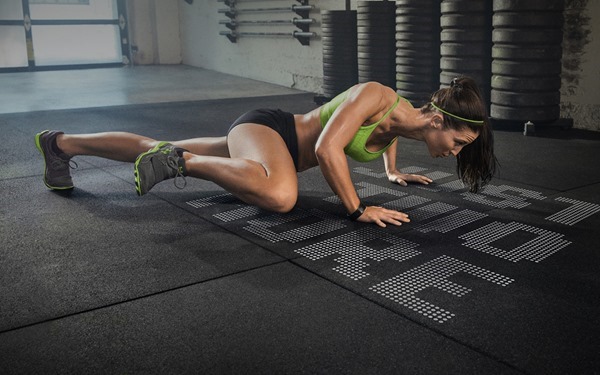 HTC is not marketing this device for the average consumer. It wants a ‘true athlete’ to use it, which explains the rugged construction the wearable comes with. And to add some credibility to the device’s tough nature, HTC has worked on its wearable in collaboration with Under Armor, so you can rest assured you’re getting an all round device. And yes, it’s completely waterproof, all ready to take a dive into the swimming pool or go out in the rain with it being on your wrist. 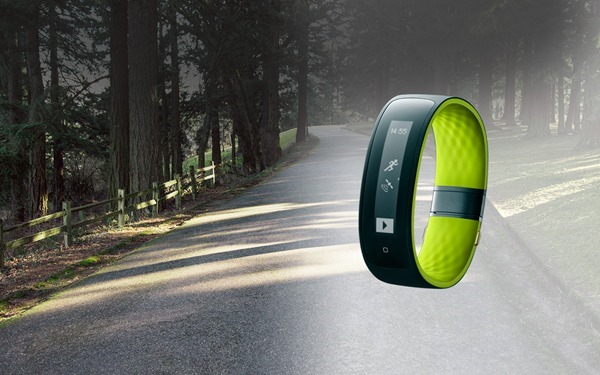 The device comes with a green finish on the inside, with matte black adorning the outside where that LED display lives. There are no other color options you can go with, but we hope HTC offers more as it goes down the road.

The wearable will come in three different sizes and a bunch of extensions which allows you to adjust the Grip according to your wrist size.

And for those wondering: yes it also displays the time. So that’s that. 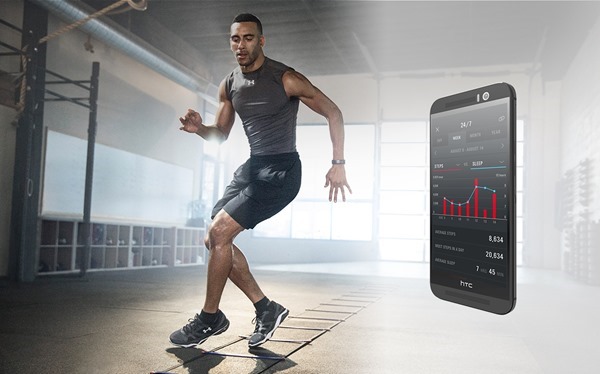 The Grip is compatible to work with both Android and iOS. But you don’t necessarily need a smartphone for it to work, if you’re planning on using the device for fitness related activities only.

The Grip also allows you to control your smartphone’s music right from your wrist, and can even show your calendar details, which is a bonus if you love keeping track of your events or timetable.

The device will retail for $199 in the United States, and will be available this spring. A global rollout of the device can be expected later this.

Will you be getting the HTC Grip? Let us know in the comments section below.