With the Galaxy S6 and Galaxy S6 Edge living up to its hype, Samsung has also announced a new Gear VR Innovator Edition headset for the new phones. We take a close look at the contraption, right after the jump.

Samsung first threw in the Gear VR optimized for the Galaxy Note 4, which was designed in collaboration with Oculus. Similarly, the Korean electronics giant has teamed up with Oculus yet again for the Innovator Edition, which has been optimized for the Galaxy S6 and S6 Edge this time around, but retains the features that were found in the older Gear VR for the Note 4, such as the 96-degree field-of-view and the three sensors: accelerometer, proximity sensor, and gyrometer. 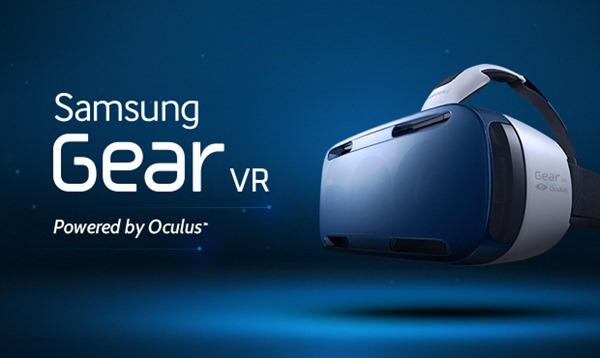 What has changed this time is the headset’s size, which is now a good 15% less than what was offered last year. Apparently, this headset will give users a longer lasting usage time as well due to the reduced weight and lesser strain on the eyes. 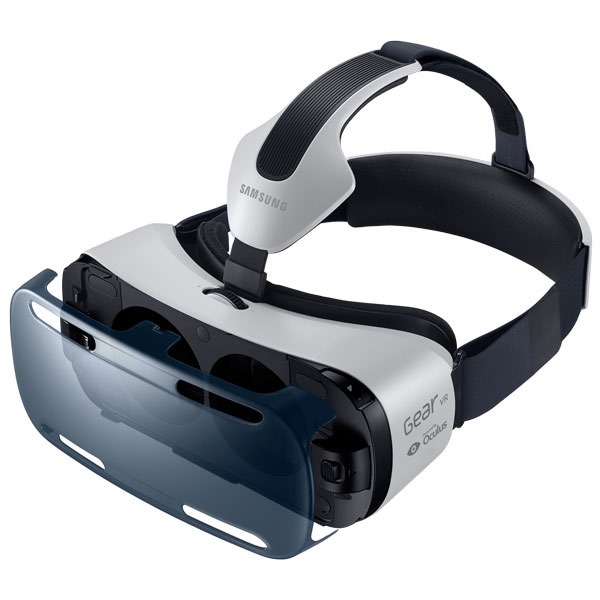 Where the Note 4 and the S6 sport a similar display resolution, the latter, with its relatively smaller screen size, has more pixels crowded together compared to the Note 4 and this is what, as per Samsung, would provide users with "reduced pixilation and a wide field-of-view, users receive a better virtual reality experience with longer lasting usage time." As was the case earlier, users will be able to download dedicated content for the Gear VR Innovator Edition through the Oculus Store. Samsung says, "Users have an extensive selection of optimized, localized virtual reality content from top-tier creators including thrilling VR games and 360 degree including a new performance from Cirque du Soleil, Kurios." 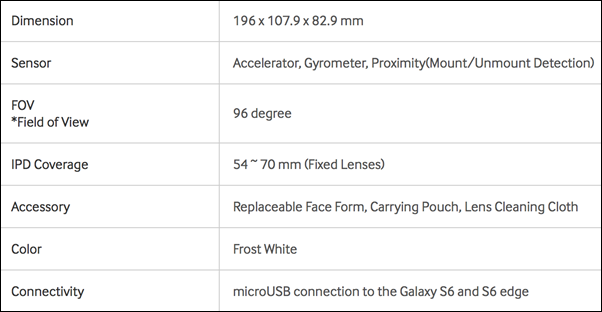 On the color front, the Gear VR Innovator Edition will be offered in Frost White color only for now, and users will be able to connect the headset to the S6 and the S6 Edge via a microUSB connection. As for the pricing and availability of the Gear VR Innovator Edition, Samsung has not revealed any such information, but we will keep you updated as the information comes in.

What do you think about the Gear VR Innovator Edition? Let us know in the comments section below.