Have you ever looked down at your Apple Watch and wished that you could play videos on it? What about YouTube videos? Well now, you can.

While it’s very fair to say that the Apple Watch’s small display isn’t great for videos, it’s better than nothing and it does mean that you can at least see what’s going on if you don’t have your iPhone to hand. The app itself is free as well, so why not just give it a go for yourself? 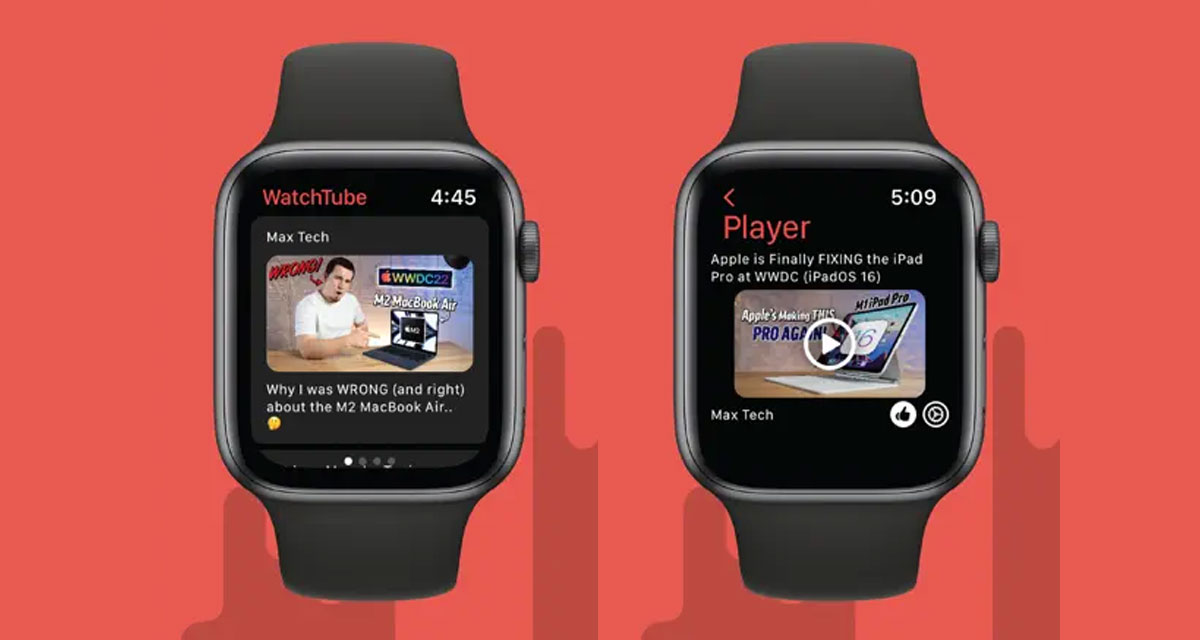 The developer behind the app, called WatchTube, says it has been in development for seven months. That development period has been well spent, with some notable features included at launch:

We’re told that an audio-only mode with support for high-quality streaming is also coming in the future, too.

If watching YouTube on your Apple Watch is something that you’ve always wanted to try, do it now — WatchTube is available for download from the App Store right now and won’t cost you a penny. It’s probably best used on the larger Apple Watches, but WatchTube will work on any of them just fine.

(Download: WatchTube for iPhone and Apple Watch from the App Store)