After initially being released for Windows 10 PCs and subsequently ported across to the Mac, OneCast is now also available for iOS devices as well. That means that anyone with an iPhone or an iPad can use their device as a screen for an Xbox One that is on the same network, allowing remote play to take place.

The most obvious use for this is when someone else wants to use the TV that the Xbox One is connected to but gamers do not want to end their session. It’s an issue many people struggle with and while playing on an iPhone or iPad is in no way comparable to playing on a 65-inch TV, it’s absolutely better than nothing. 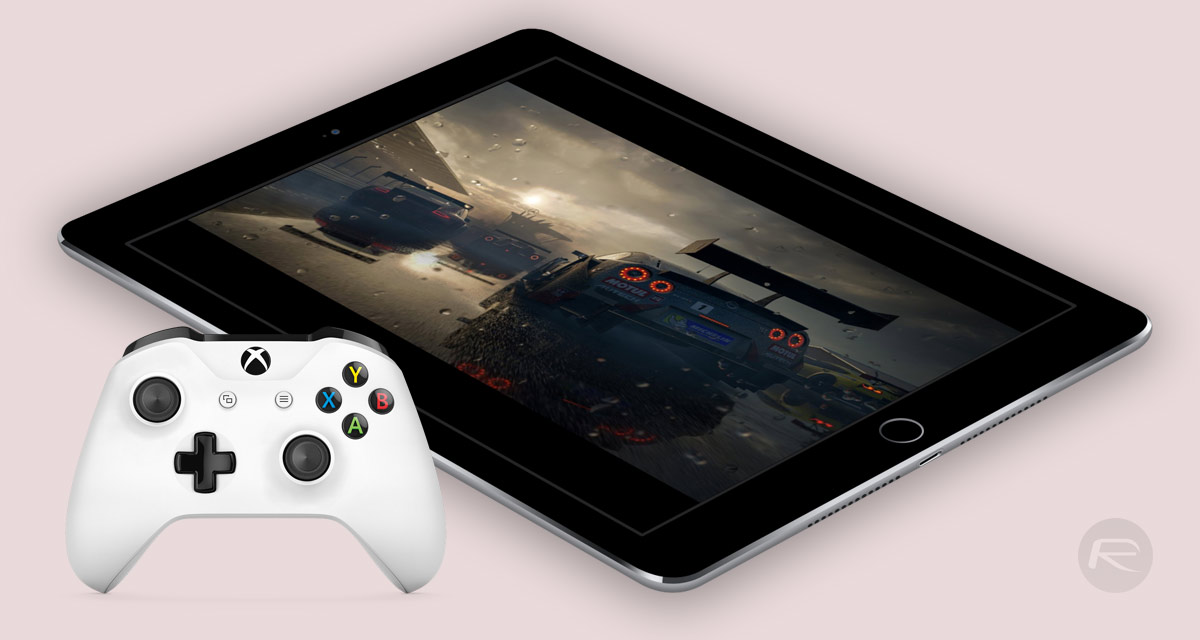 While PS4 streaming is already available across multiple platforms, including iOS devices, support for the Xbox One on iPhone and iPad is indeed a much welcomed development.

With OneCast installed gamers can expect 1080p video, so long as their connection supports it, as well as controller options including either an on-screen controller or the use of an actual Xbox One controller, although the controller itself will need to be close enough to the Xbox One to be able to connect to it.

Support for MFI controllers is also in place for times that the primary option of using an Xbox One controller is not available.

• Supports HD 1080p video for crisp, smooth gameplay
• Various control methods including the Xbox One wireless controller, any MFi game controller, or the built in virtual on-screen controller
• Highly tuned performance with extremely low lag
• Multiple profile support so you can use any number of different Xbox One consoles or Xbox Live gamertags
• Customise the virtual on-screen controller to your liking
• Quick and easy one-time setup, start playing within seconds

If any of this sounds like it’s up your street, and it really should, then OneCast can be bought from the App Store now, costing $11.99. It’s certainly more inexpensive than buying a whole new TV, that’s for sure.

(Download: OneCast for iPhone and iPad from the App Store)