Despite its huge popularity nobody would argue that there are no problems with PUBG, and that goes for the folks behind the game, too.

PUBG Corporation has announced that it will be making a concerted effort to rid the game of some of its most irritating problems as part of a program it is calling “Fix PUBG”. 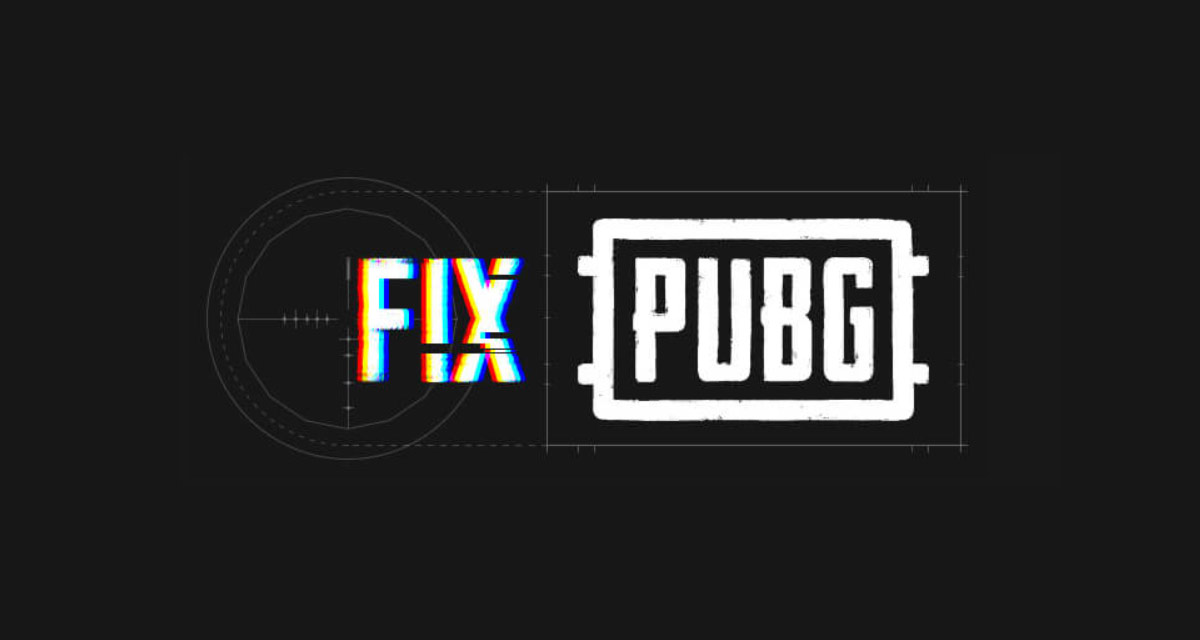 According to the developer we can expect Fix PUBG to “destroy bugs, deliver long-needed quality-of-life features, and take [PlayerUnknown’s Battlegrounds] to the next level by shipping fundamental performance improvements,” with the process running throughout the next three months.

In fact, big PC and Xbox One updates landed very recently indeed with a raft of issues now fixed, 37 of which were listed as part of the Fix PUBG initiative.

The push to improve PUBG is one that will be well received by anyone who has been playing the game thus far. It’s clear to all that the game is not the best optimized, no matter what platform it is being played on, and the hope will be that the quality of life updates that are being worked on will go some way to rectifying that. Squashing bugs will no doubt help too, so we’ll have to just hope that things are going to get better in due course. 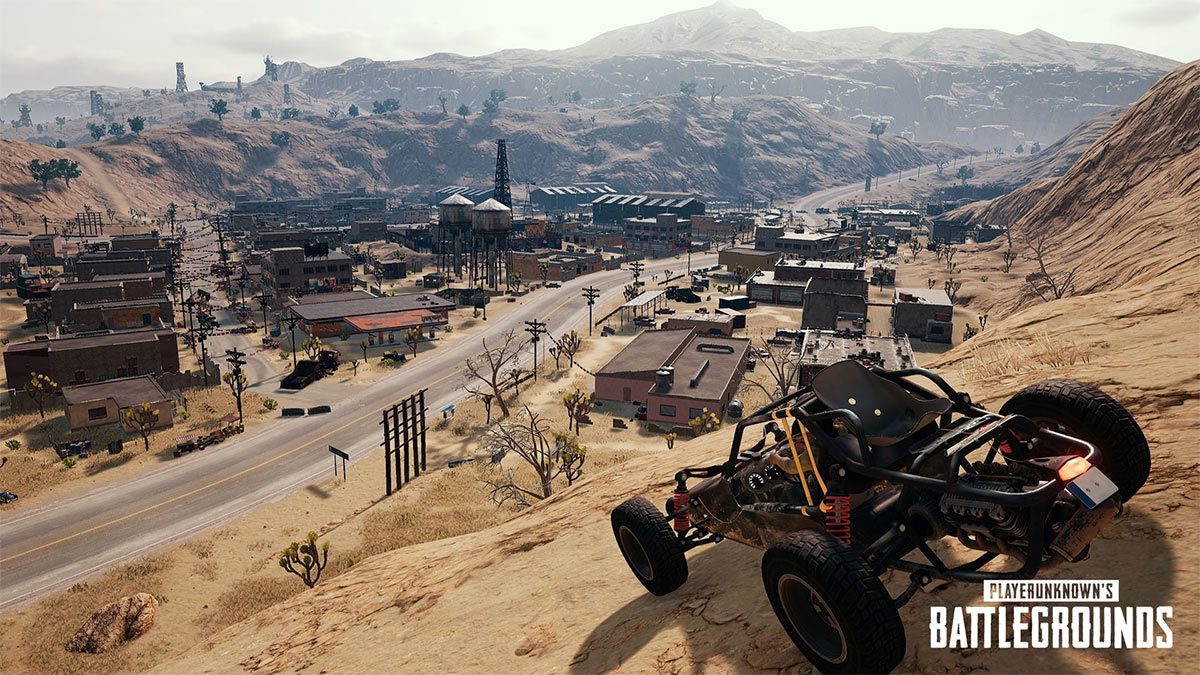 There is little doubt that PUBG remains hugely popular, even in the face of an ongoing Fortnite onslaught that shows absolutely no sign of ending any time soon. Fixing some of the issues that have plagued players will be seen as a very good move by the game’s hardcore fans and who knows, it may just pull some gamers back in from the wilderness, too.

For complete details on the progress of improvements and fixes being put in place, check out fix.pubg.com.