How To Restore Cydia Jailbreak Tweaks, Apps, Sources From A Backup On iPhone

Here’s a complete step-by-step guide on how to restore backed-up Cydia jailbreak tweaks, apps and sources on your iPhone or iPad. Complete details on how to do so can be found right here.

There are certain pitfalls when you’re using a jailbroken device. One being; backing up and restoring packages after a firmware restore. While the whole modern jailbreaking process is relatively simplistic and is made extremely easy by the teams behind them, but restoring installed Cydia apps, tweaks and sources seem to be nothing short of terrifying for a lot of individuals. Thankfully, Cydia itself houses an app called PKGBackup which aims to be a cloud-aware de-facto choice for backing up and restoring jailbreak packages. Carry on reading below to see how you can easily restore your backed up packages. 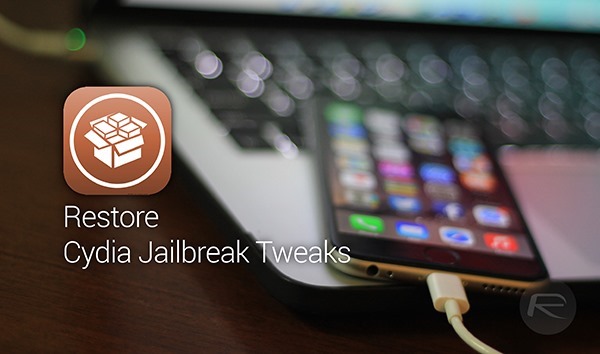 Restoration of jailbreak tweaks, apps and sources can only take place if you’ve backed something up in the first place. You can follow our extremely simple step-by-step guide here on how to do just that:

Step 1: Download and install the PKGBackup tweak from Cydia. It can be found in the BigBoss repo and costs $9.99. Once you’re done installing it, launch the app from the home screen. 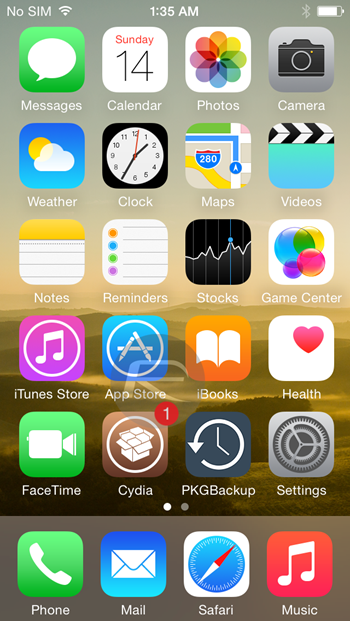 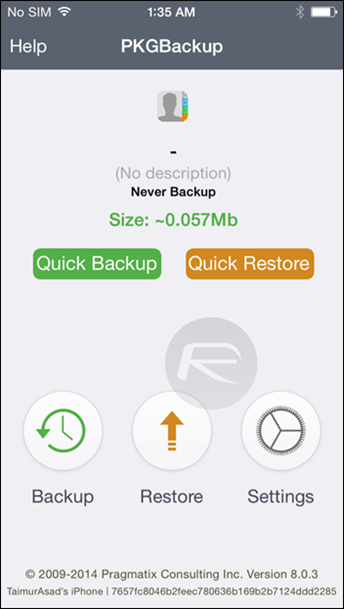 Step 3: Now tap on the orange Restore button. You’ll be presented with a pop-up confirming your action.

Step 4: The restoration process will now begin and after a few minutes you’ll be presented with another pop-up asking you to reboot your device. Once you’re done and booted up, all your jailbreak tweaks, apps and sources will be back to the state when you backed them up.

The process is fairly simply, and we highly recommend all jailbreak users out there that they regularly make backups of their tweaks and apps.