How To Reclaim Other Storage On Your iPhone Or iPad

Here’s how to reclaim ‘Other’ storage space on your iPhone or iPad device running iOS or iPadOS respectively.

Users of iPhones and iPads have long dealt with an issue that caused their storage to disappear into the black hole known as “Other” in the Settings app. 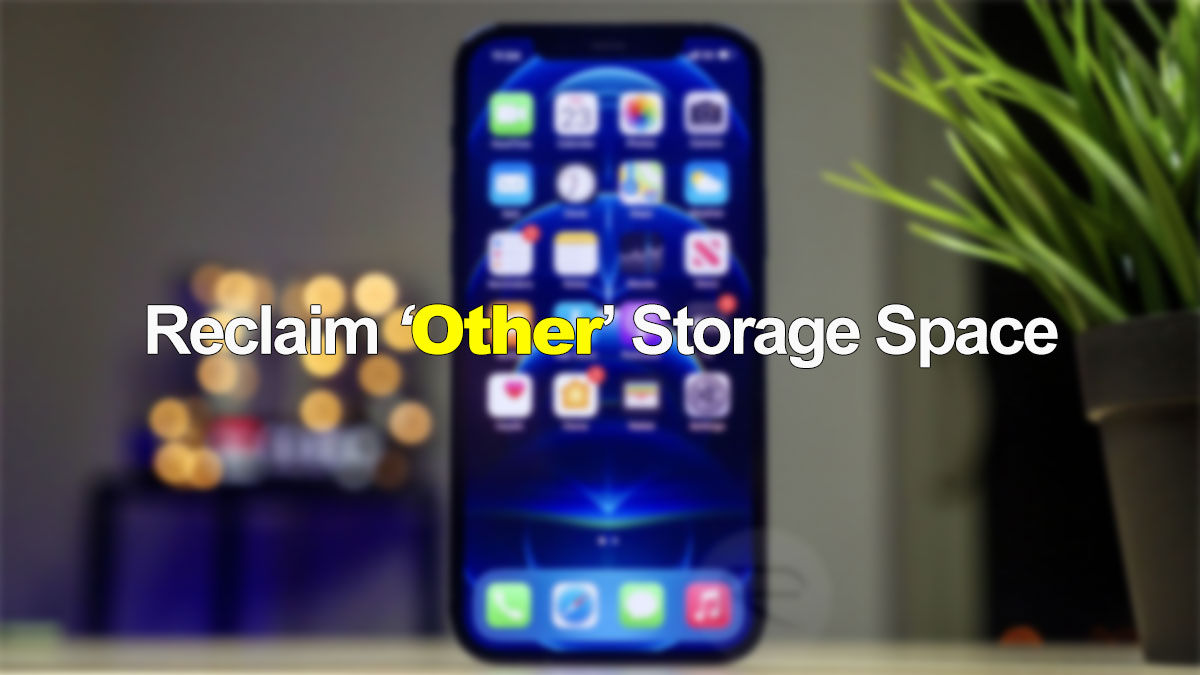 It’s an annoying problem because there is no way to see what the “Other” data actually is and you can’t delete it, either. But there is at least one way to get around the problem.

While we don’t know for sure what lives in the “Other” section, we do suspect it’s transient data like streamed video caches and Apple Music streams that haven’t yet been properly deleted.

That would be backed up by Apple’s own assertion about how to fix the problem, too. Apple calls the whole problem an “issue” and one that has been fixed in iOS 13.6.1. 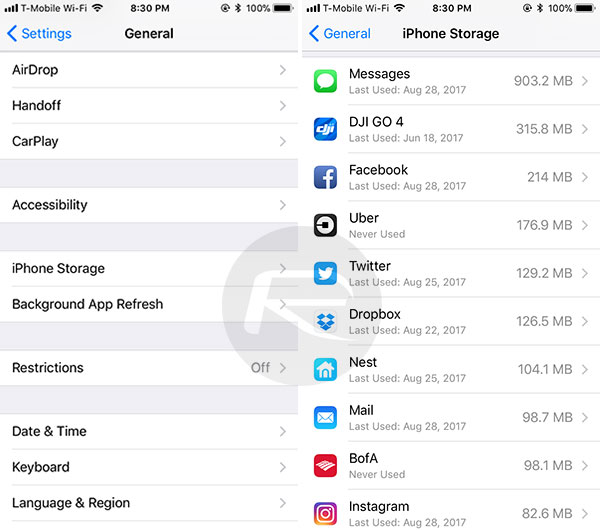 So there we have it. If you’re using a device running iOS 13.6 or newer and suffering from the problem we just outlined, you need to update to something a little newer. You’ll get all the cool security fixes and additional features of the newer software too, so it’s a no-brainer really!