How To Play Pokemon Go In Landscape Mode

Pokemon Go. It’s everywhere, whether it’s on your phone or being played by the person sat next to you on the bus, or by someone stood in front of you in the line at the bar, you are never likely to be far from a smartphone with Pokemon Go installed. Whether you are a fan of the game or not, you can’t help but be impressed with what Niantic has managed to create, except one rather obvious design flaw – the game can’t be played in landscape orientation.

That may not normally be an issue, but in a game where being able to see a map and spot Pokemon a mile off is an important part of the experience, a widescreen landscape view of that map would certainly come in beneficial. So it’s probably a good thing that there is actually a way to force Pokemon Go into landscape mode on the iPhone. Sort of. 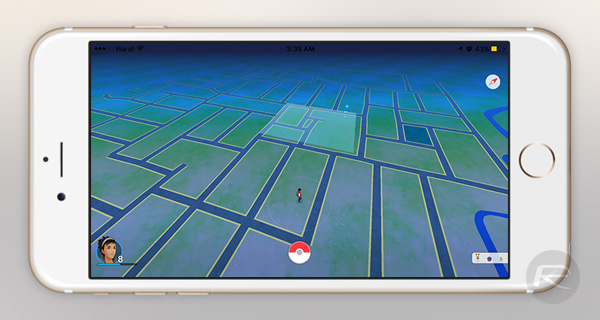 While certainly not officially supported and being more of a bug than a feature, Pokemon Go in landscape mode is easy enough to achieve on iOS, and while the same trick may work on Android, we’ve not yet managed to make it happen on our test device – a Nexus 5X. Your mileage may vary, though. In case you get it working on an Android, don’t forget to let us know via the comments section below.

Coming back to iPhone, and now without any further delay. here’s how you can force Pokemon Go into landscape mode and still be able to play the game.

Step 1: Fire up Pokemon Go and turn your iPhone into landscape mode and keep it in that orientation throughout.

Step 2: Tap the Poke Ball at the bottom of the screen.

Step 3: Tap Settings in the corner of the screen. 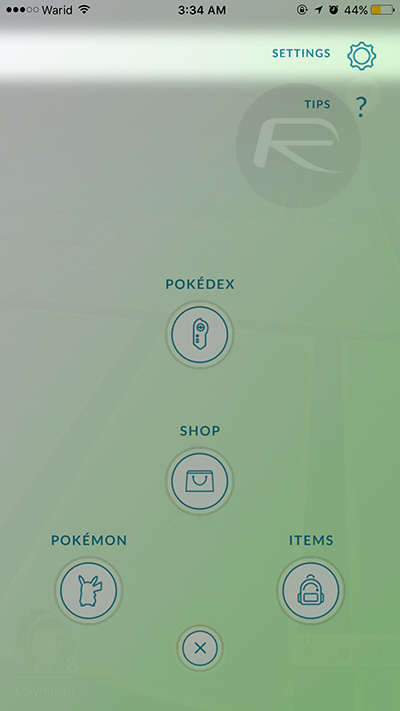 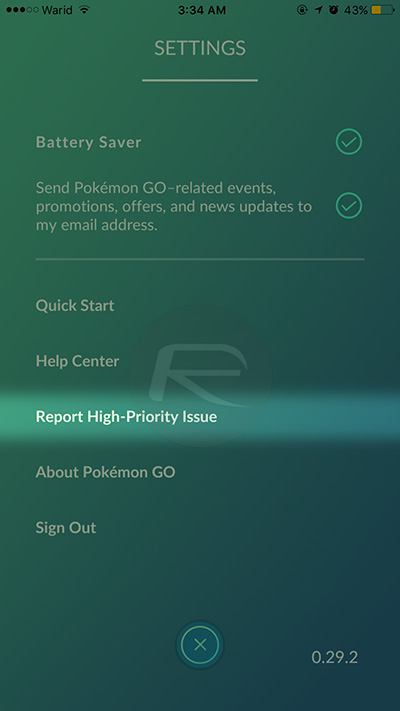 Step 5: Tap “Yes” when asked if you’re sure that is exactly what you want to do. 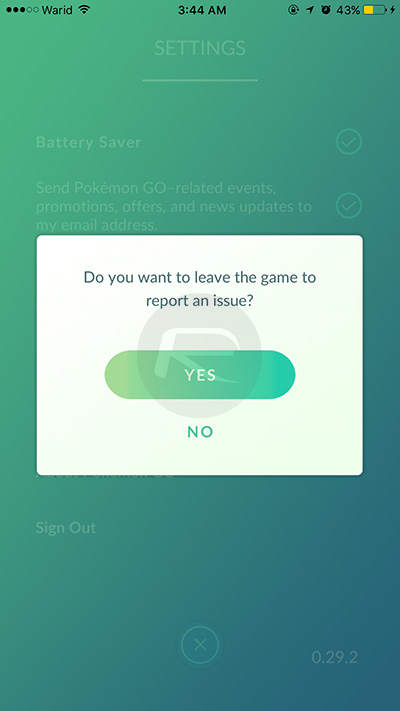 Step 6: Your iPhone will then be kicked out into Safari to load the Pokemon website. We don’t actually need that, so press the Home button.

Step 7: Fire Pokemon Go up one more time and marvel at its landscape-ness. 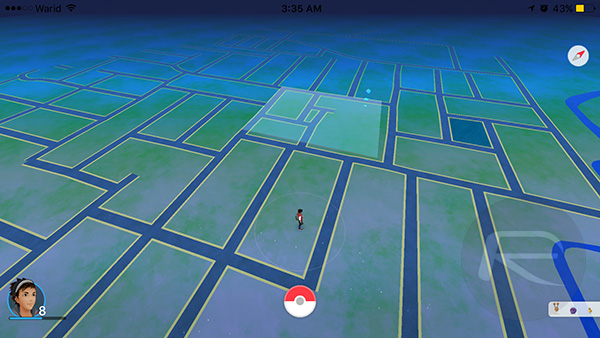 See? We told you it wasn’t difficult!