‘Initialized’ Notifies Of Successful Re-Jailbreak After Reboot On iOS 9.2-9.3.3 Devices

Now that we have a functioning jailbreak for compatible iPhones, iPads and iPod touches running iOS 9.2 – 9.3.3, we are starting to see Cydia once again being inundated with new packages and extensions that bring additional functionality and experiences to those devices.

As is always the case, some of those packages are small, lightweight and very functional, whereas others are large implementations that bring wholesale changes to iOS. Both have their place. One of the latest to land in Cydia is Initialized, which is essentially a very small utility that tells users whether or not a jailbreak has been successfully re-implemented after a device reboot, and rerun of the jailbreak app. 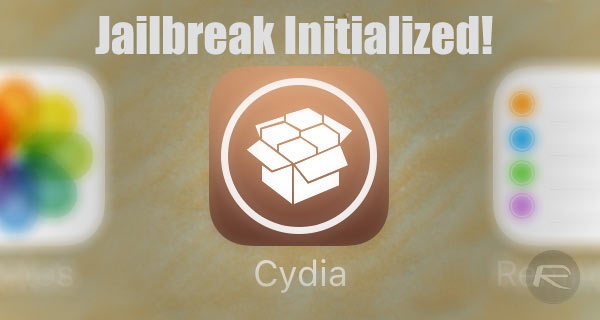 The latest Pangu Team jailbreak solution may have been welcomed with open arms, but the fact that it exists as a semi-untethered solution is probably a good indication as to why it took so long to actually become a public release. Rather than jailbreaking once and staying jailbroken, a semi-untethered solution means that a user will need to run a specially installed app on their device every time the iPhone, iPad or iPod touch is powered down or rebooted.

This obviously has the potential to cause a bit of confusion at the user’s end, which is where this Initialized tweak really helps as it is essentially designed to fit into the process after the jailbreak app has been ran on the device after a reboot or restart.

Given the fact that we are dealing with highly complex devices that are being put through a complex process of removing Apple’s security restrictions in order to provide access to otherwise restricted parts of the system, there is, of course, a chance that things may not go as planned. Especially considering the Pangu Team’s new jailbreak is still in its infancy and bugs are likely to still exist. The Initialized tweak has one job; to provide a message on the display to tell users if the device has been re-jailbroken successfully. 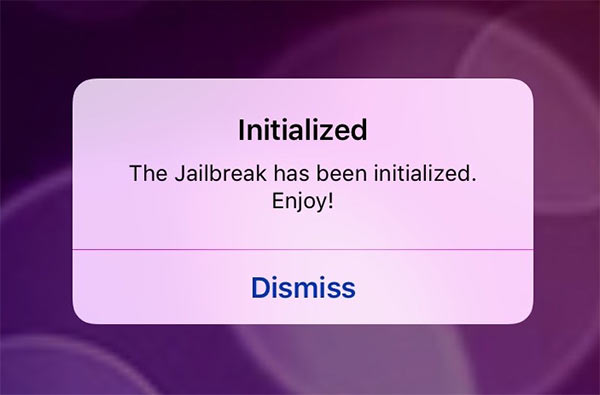 If the text “The Jailbreak has been initialized. Enjoy!” is presented in the alert, then everything is working as expected, meaning that the spoils of that jailbreak can be enjoyed. If however, an error is provided, the user can then run through the process of running the jailbreak app again and attempt to troubleshoot any issues. You can learn about about getting your device back into jailbroken state after a fresh reboot here: Re-Jailbreak Pangu / PP On iOS 9.3.3 After Reboot, Here’s How.

Initialized can be grabbed for free from the BigBoss repository in Cydia.