How To Hide iOS 14 Photos And Hidden Album

Here’s how to hide or unhide the iOS 14 Photos and Hidden Album from inside Photos app, for real this time.

Apple released iOS 14 recently and it fixes something that’s always been a little odd to say the least. The Photos app has long had a hidden album that you could put photos into. The problem was that you could always find those images by opening the album that was called, yes, Hidden. 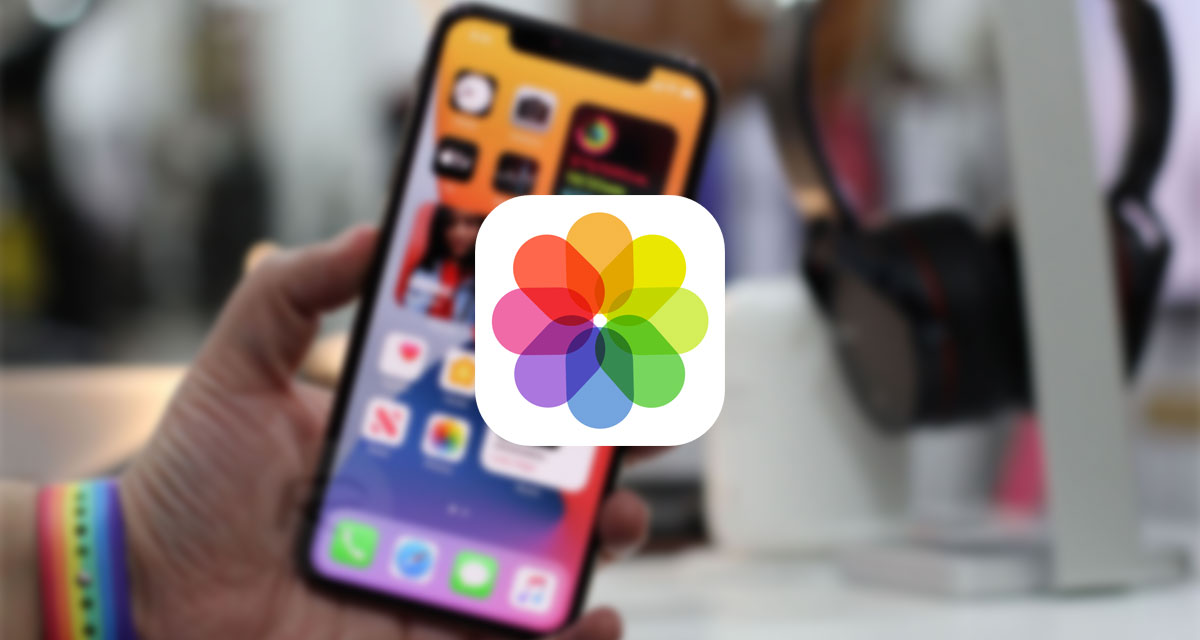 Now, with iOS 14, you can actually hide the album, with the hidden photos in it, so they’re all hidden. That seems like a good idea, doesn’t it?

Hiding and unhiding photos is now nice and simple and works just the way you might expect. Although there’s a caveat that we’ll get to in a minute.

For now, here’s how to hide your photos, followed by hiding and unhiding your hidden album. 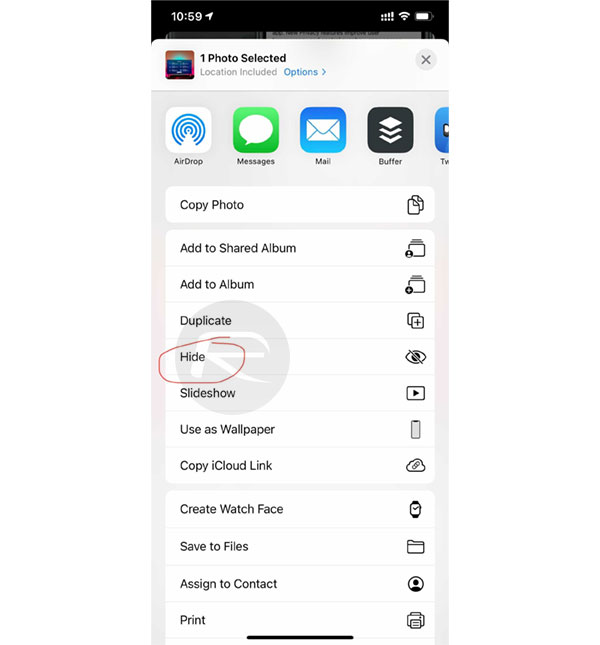 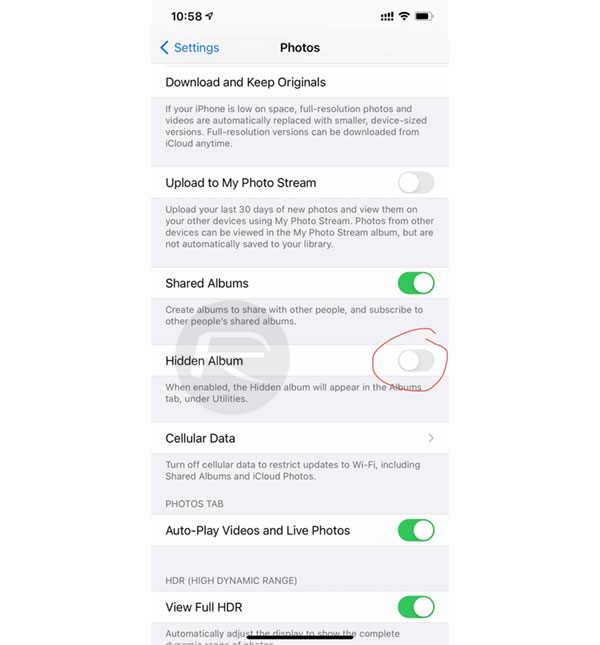 Now, we did mention there’s a caveat and here it is. While hiding the Hidden album will do exactly that, apps will still be able to see it and its images when using the photo picker. So maybe keep that in mind when you’re putting images into that album. Photos in the hidden album are hidden until they aren’t but then they are sometimes.