How To Fix iOS 7 Keyboard Lag On iPad

So at this point it’s no secret that iOS 7 on the iPad isn’t exactly as well baked as it could be. Apple started the beta process for the iPad version of iOS 7 later than it did on the iPhone and iPod touch, and many had expected it to launch later too. Instead, Apple brought iOS 7 into the public domain across all its mobile devices simultaneously, leaving those running the software on a tablet with plenty of bugs to work with.

As far as those bugs go, not being able to type properly must rank pretty highly, and that’s a situation that plenty of people seem to have found themselves in with iOS 7 on the iPad. An unresponsive keyboard is something that has been reported across the Internet by those that are finding typing on their iPads to be a less than optimal experience since updating them to the latest and greatest software that Cupertino has to offer. 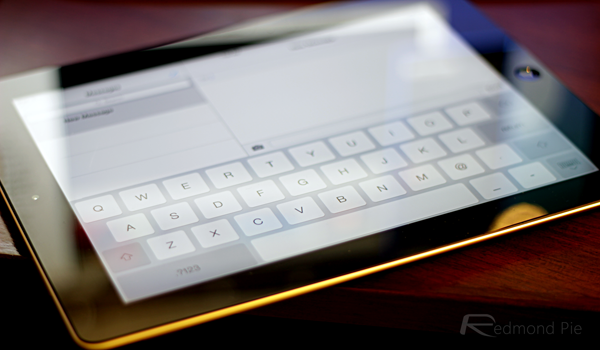 There may just be some light at the end of the tunnel though, after one of our readers claimed that he actually has a fix – one that doesn’t take too much effort and anyone can try out themselves.

According to the claim – and we’ve found it to improve the keyboard situation here – here’s what you need to do in order to make iOS 7’s keyboard behave itself on the iPad:

Step 1: Go into your iPad’s Settings app, and then iCloud. Here, you’ll want to toggle Documents & Data to off and then turn it back on again. 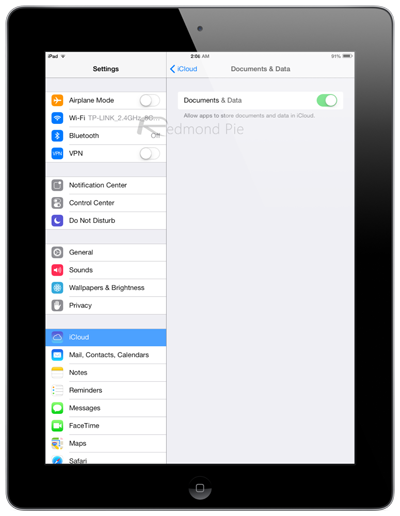 Step 2: Next, go into General and then Reset. You’ll want to choose Reset All Settings here. You’ll need to reconfigure some stuff, obviously, but hopefully you’ll gain a useable keyboard in the process. 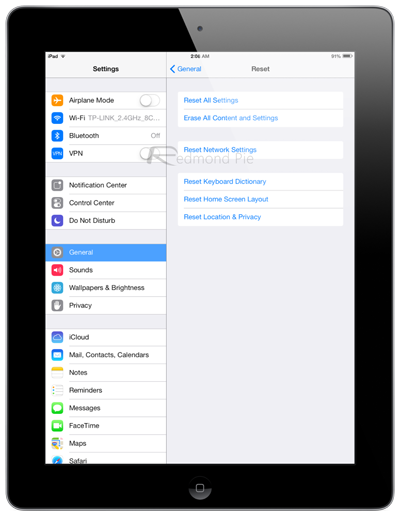 We obviously don’t know how long this improvement will last, and it might last indefinitely. Your mileage may vary though, but if your keyboard’s almost unusable then it’s got to be worth a shot.

The solution did work for us in the first try, but considering how laggy iOS 7 is on iPad in its current form, any fix is better than no fix at all. And If this works for you, then be sure to leave your thoughts in the comments section below.

Thanks, Brett Thompson for the hat tip!