In what must go down as the best news for Iron Man fans since the release of the last movie, the U.S. military has just commissioned the Tactical Assault Light Operator Suit, which would essentially bring the idea of playing Iron Man to real life. Those wearing the suit would be able to enjoy the specialist powers we always associate with Iron Man, such as night vision and armored protection from guns, and besides all that, wouldn’t it be awesome?

The Marvel comic books series have spanned a whole range of products, games, and movies, but while we’ve previously enjoyed the movies and drooled over some pretty darned cool cases for smartphones, the thought of a real-life Iron Man suit would certainly be the topper. 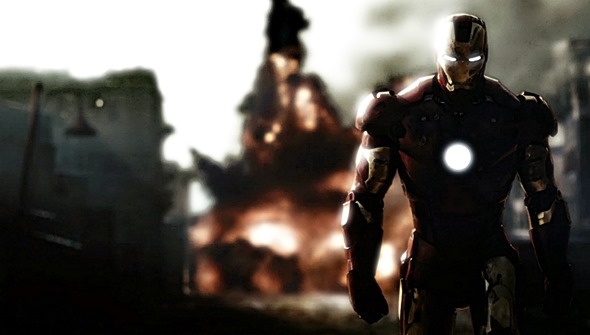 The suits would feature their very own computational infrastructure, responding to numerous elements and situations to offer those almost superhuman powers. This invention is more than just a metal suit for Iron Man fans to try and drag themselves around in – this is very much the real deal.

But if you though that was cool, the official press release also notes that the suit could be comprised of a special liquid armor compound capable of morphing from liquid to solid in "milliseconds" when combined with certain currents or magnetic fields. This liquid armor is currently being developed and researched at MIT, and even if you don’t happen to be an Iron Man fan yourself, surely you’d love to stomp around in a liquid armor Iron Man suit with many of Iron Man’s special powers – who wouldn’t? 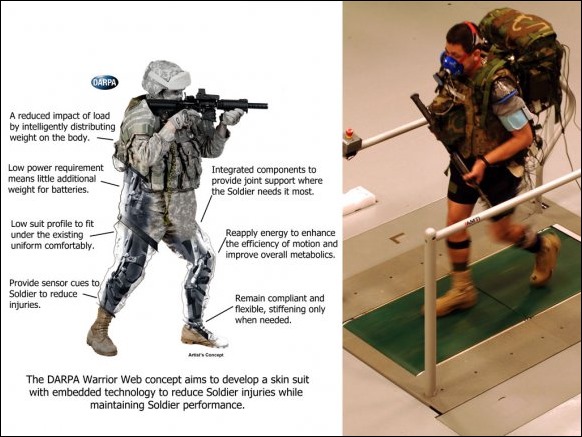 Bulletproof vests may be commonplace in jobs and environments that demand such armory, but with those behind the Iron Man suit shooting, if you’ll excuse the pun, for full-body ballistic protection, the person within the suit would be able to walk through a hail of bullets and emerge unscathed; boss-like!

With the suit offering a full set of monitors checking heart rate, temperature and hydration levels, as well providing life support mechanisms in the form of heat, oxygen and air, this is a pretty thorough, and we certainly cannot wait to see the end product.

What do you think, would you wear such a suit?