As well as dropping a tidily updated Infuse version 1.5 for iPhone, iPad and iPod touch users, creators FireCore have also taken the wraps off Infuse 2, which will be a free update for current users later on this year. As detailed in an official blog post on the matter, the app is in the process of being reworked from the ground up, and with an already impressive app that has yielded Infuse a steady army of fans, we sure cannot wait to see if version 2 lives up to the hype.

Still, as we await the release of Infuse 2 later this fall, version 1.5 has quite enough for users to sink their teeth into. For one thing, there’s a new “TV show groups” feature, which, as the description suggests, automatically groups TV shows together by season, for all-round easy navigation. It’s easy for episodes to gradually become a bit of a mess, but thanks to this new implementation, every series is now kept in its rightful place. 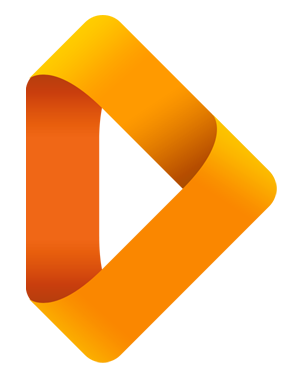 Version 1.5 also offers gesture controls, allowing you to easily skip through your episodes or movies using simple swipes. Although not in any way revolutionary, it makes things just that little bit more seamless, and with a dedicated 30-second rewind button having been lumped onto the nav bar, you’re all set to enjoy.

As ever, there are a few bug fixes, performance enhancements, and those under-the-hood alterations that collectively keep good apps running smoothly. 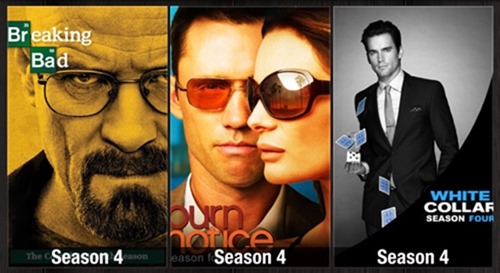 Naturally, FireCore is remaining rather coy about the features coming with Infuse 2, although I’m sure we’ll learn all of the specifics in due course. The blog post announcement does note that the company is “adding a number of exciting all-new ‘Pro’ features, including the much-anticipated ability to browse and play videos stored on other devices,” and with the new version, including these so-called “Pro” add-ons, being free for all current users, there’s plenty to look forward to. 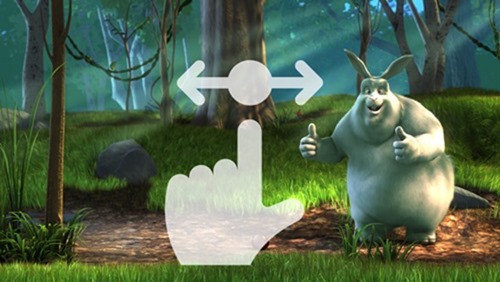 We’ll keep you updated on any intriguing info pertaining the big Infuse update, and in the meantime, grab version 1.5 below.

(Download: Infuse for iOS on the App Store) (Source: FireCore)