The popular Day One 2 app which is available on both iOS and OS X can now be grabbed for absolutely free on the iOS-running iPhones and iPads. This app has caused quite a stir in the organizing/journal genre ever since its release. While the app normally costs $9.99, as part of a limited time offer, it’s currently available in the App Store for $4.99. None of this sounds free, we know, but there’s a way to download it for free too. We show you how here.

Day One 2 is easily one of the most comprehensive digital journals out there right now. Not only is it available on the iPhone and iPad, but with a Mac version also in the mix, users can view, edit, and add stuff from any one of their devices, with changes being synced between all the devices almost instantaneously. 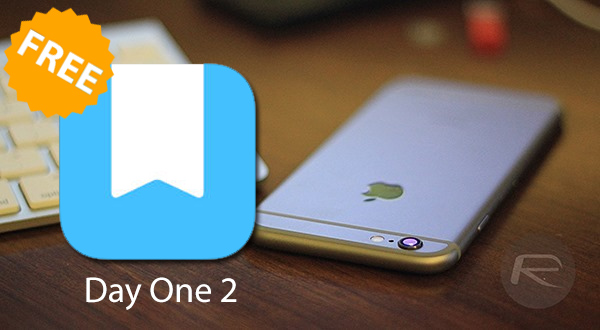 Even better, there’s a watchOS version for Apple Watch users too for easy and immediate access to all the entries. This makes it even more tempting to grab Day One 2 app for free while the offer lasts. Ready? Here’s what you need to do grab it for free!

Step 1: To begin, download the Apple Store app for iOS from the App Store.

Step 2: Once the app has been downloaded and installed, launch it and scroll down till you see the Day One 2 app icon accompanied by a text that reads, “Download Day One 2 free.” Tap on it. 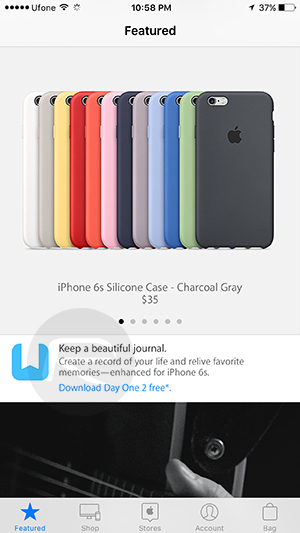 Step 3: On the next screen, hit the green “Download now for free” button found at the bottom and follow the on-screen instructions. 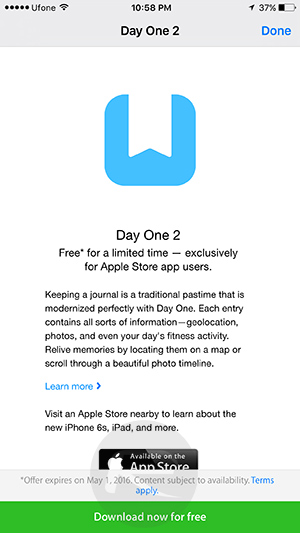 Step 4: When you get to the Redeem page, simply hit the Redeem button to begin downloading the app to your iOS device.

That’s it, the app should be downloaded to your phone or tablet in no time, depending on the Internet connection. 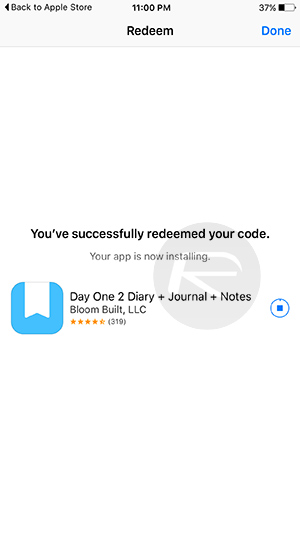 As mentioned earlier, Day One has a Mac OS X version of the app as well but it’s not available for free as part of this promotion, though it can still be grabbed at a 25% discount from the Mac App Store for limited period of time.