S Voice for Galaxy S III may look and work a lot like Siri for iPhone 4S, but it has been shown in multiple tests that both voice-based services are, in most ways, inferior to Google Now that comes built-in with Android 4.1 Jelly Bean. 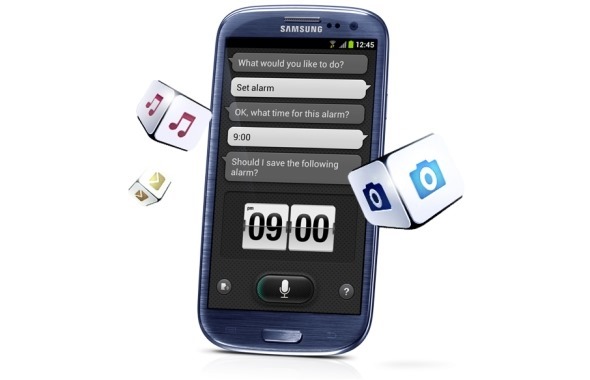 All files to be downloaded during the following of this guide can be found in the official thread.

Step 1: Download Google Now .zip file. Transfer it to directly under /sdcard on your S III.

Step 2: Reboot into ClockworkMod (CWM) Recovery Mode. You can do this by shutting down your S III, and then pressing and holding Volume Up + Home + Power buttons until you enter CWM.

Verify if Google Now is installed by looking for an app named Google in your apps drawer.

Step 5: Install and set up Google Latitude on your Android device.

Step 6: Launch and completely set up Google Now from the icon in Step 4.

Step 7: Go into the settings for S Voice and deselect Launch S Voice.

Step 10: Launch Google Now once again from the icon in Step 4. Press the menu button and tap Refresh.

If you followed the steps correctly, your Samsung Galaxy S III on Android 4.0.4 ICS with TouchWiz will now exclusively use Google Now instead of S Voice. For queries, please visit the official thread linked above Step 1.