Actually, finding out is super simple.

All you need to do is open the Find My app, select your AirTag, and tap its battery icon. We told you it was simple!

Unfortunately, no matter which version you’re on, actually updating the AirTag is a fully automatic process. That means you can’t force the update to happen even if you know that there is an update available and ready to be downloaded. 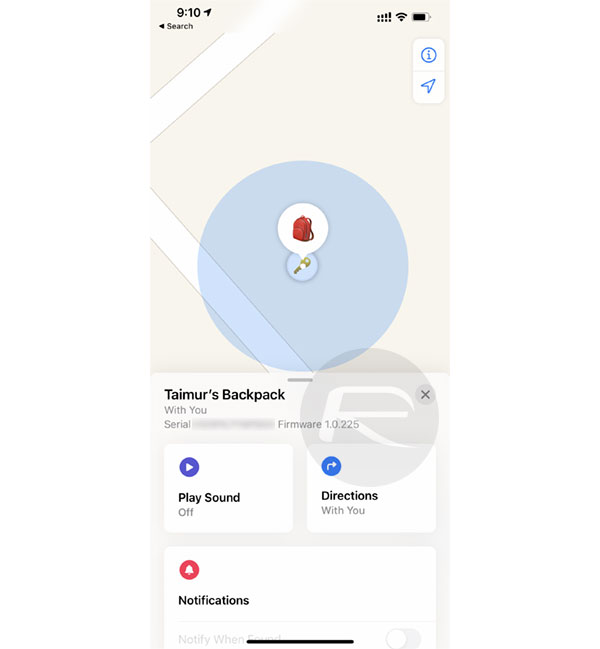 Your AirTag and iPhone will automatically handle the update when they are close together and connected to the internet. For most people that won’t be a problem at all, but there are sure to be some outlying cases where the AirTag will need to be collected or moved to make the firmware update kick in.