The jailbreak scene is currently thriving thanks to the three major exploits that have arisen since the launch of iOS 8 back in September. Pangu, TaiG, and PP have all catered to the tweak-loving masses, and while Apple’s iOS 8.1.3 may have halted proceedings for now, authors of tweaks old and new have continued to churn out the updates. If you’re jailbroken and looking for a way to boost the interactivity of your lock screen, a new tweak has just appeared that is being touted as the spiritual successor to the famed JellyLock. Full details, as well as info on where you can download said tweak, can be seen after the break.

Once you’ve configured the tweak, called BerryC8, in the Settings app, you can select up to eight different apps to reside on your home screen. When you wish to launch an app from behind the lock screen, you drag it towards the Touch ID sensor, and the unlock / launch process takes place in one fell swoop. 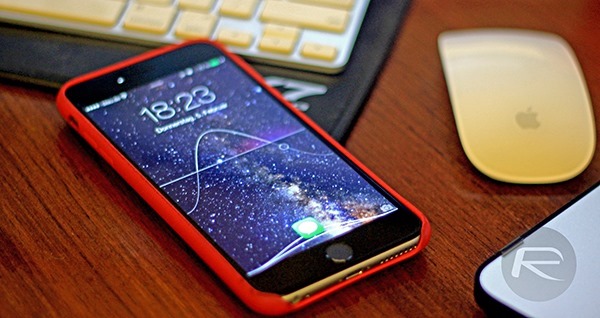 As per the release notes, it also works with devices that don’t include a Touch ID sensor, as well as iPad, so no matter your poison, your jailbroken iOS 8-bound iPhone, iPad or iPod touch should be able to reap the benefits of BerryC8. 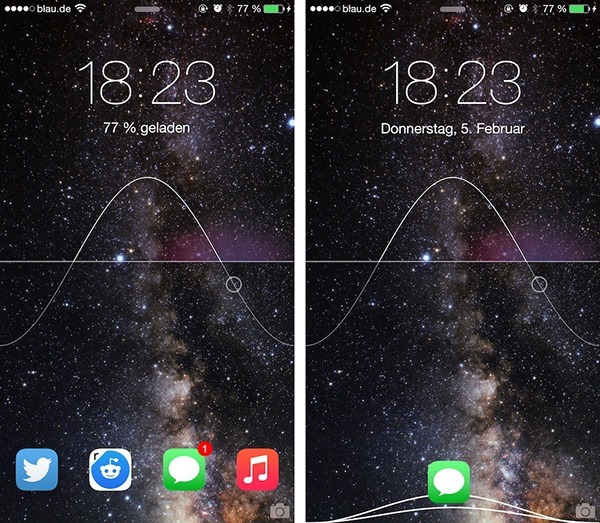 The reason why comparisons have been drawn with the iconic JellyLock is down to the effects, which are admittedly similar. With that said, this launcher takes things to the next level, letting you quickly fire up your favorite apps without incident, and even if you don’t have / use Touch ID, the passcode support means that you can enter your secret characters and leap straight into the designated app with consummate ease. 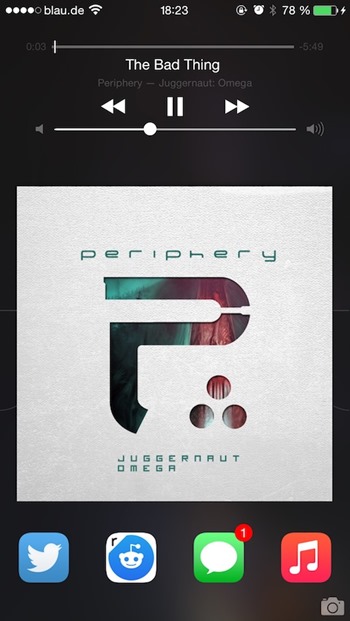 Available over at the BigBoss repository, it’s a very refined tweak indeed, and has been tested on iOS 8.1.2. If you’re an ardent follower or the jailbreak community, you’ll probably be running this firmware anyway, so mosey on down to Cydia and check it out.