The Cricket World Cup is now upon us, and having already gone through the steps necessary to add the entire schedule to your Google Calendar, we’re now going to point you in the direction of the numerous ways you can stream the action live. Because different companies and broadcasters have the definitive say on how you can watch the CWC ’15 matches dependent on your location, you may not be aware of where you need to go or what you must download in order to catch this showpiece event, so to help you out, we have created a run-down below as a point of reference.

To make things nice and easy, we’ve divided everything up into countries / continents, so check the headings, and in no time, you’ll know precisely how to get your Cricket World Cup fix. 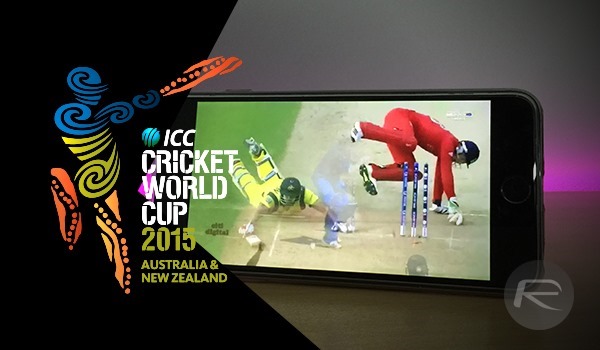 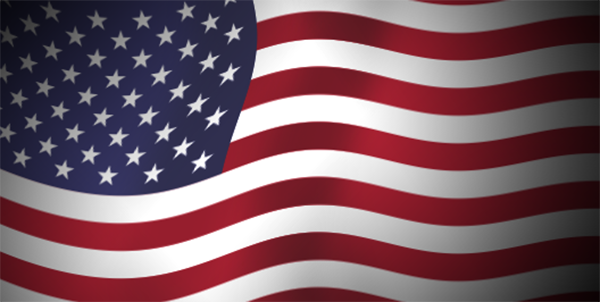 As we first learned back in late January, ESPN will be streaming the cricket to Stateside audiences – even those without a cable subscription. It’s all part of a move to boost the popularity of the sport in the U.S., which, while enjoying a strong following in much of Asia, Europe and the West Indies, isn’t as closely followed by a consumer market that prefers its NBA, NFL, MLB and such. 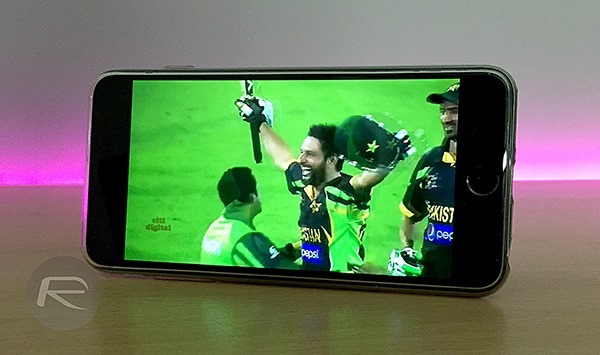 The one-off, untethered package costs $99.99, and offers the full works as far as the CWC is concerned. You get live broadcasts of every single match, action replays and highlights of all the best bits, as well as ESPN’s very own Match Point show, offering analyses from some of the biggest names in the sport.

Once you’ve snapped up the offer, you’ll be able to log in and enjoy the coverage on all devices, including Android, iOS, and Apple TV.

You can download the ESPN Cricket 2015 app for iOS from here, Android here. 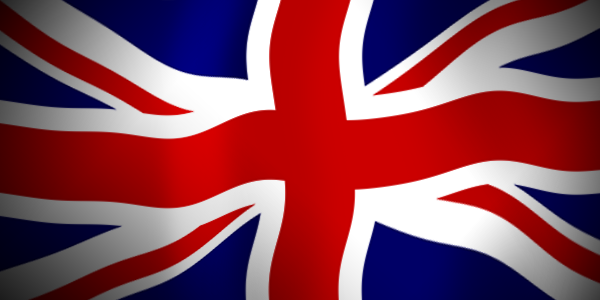 BSkyB, as it does in the UK with the big sports events, has the Cricket World Cup covered this year, with its popular Sky Go app covering iPhone, iPad, Android and desktop to paying subscribers. Its NOW TV service, which can be found on iPhone, iPad, Android and Apple TV, does not require a subscription, and with the Day and Week Passes available, you’ve flexibility over which matches you wish to pay for. 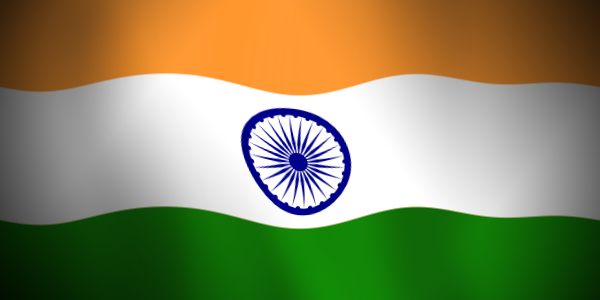 Cricket is huge in India, and so if you have the Star Sports app running on your iPhone, iPad or Android device, you can follow the entire Cricket World Cup 2015 event for just $2.50, which is available as an in-app purchase.

You can download the Star Sports app for iOS from here, Android here. 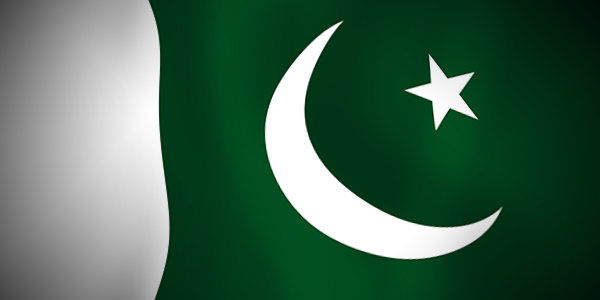 If you’re in Pakistan, you’ll need to snap up the PTCL Smart TV app, which is available on iPhone, iPad and Android and desktop. You will be required to stump up a fee of just $5 to get in on the action.

You can download the Smart TV app for iOS from here, Android here. On the Web point your browser to: smarttv.com.pk 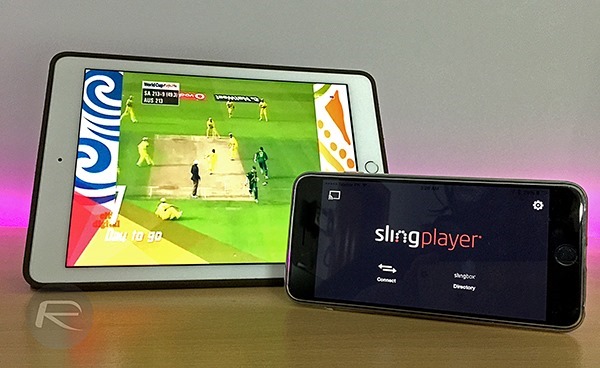 If you are in Australia, you can catch the action live on live.cricket.com.au/. Those in UAE can catch it all on OSN: osnplay.osn.com/en/Live1/O/OSN-Sports-Cricket/

Alternatively, you can purchase Slingbox, available for $130, which will permit you to watch your entire cable connection, including every single minute of every match on almost every platform you can think of without too much trouble from anywhere in the world using the SlingPlayer app.

And there you have it. The Cricket World Cup 2015 is set to be another tense, exciting and generally gripping exhibition, and if you’re a follower, you’ve no excuse for missing out on any of it!