We simply cannot deny that we live in an extremely social world. As a society, we may not thrive on getting out and about and interact with one another face-to-face anymore, but you only have to look at the popularity of social networks and messaging apps to realize how import digital communication is in the modern world. It’s almost a given that any accomplished app or tweak that focuses on messaging, sharing or communication is instantly going to be successful, which is why the developer of Compose for iOS 7 could be onto a winner.

In its simplest form, Compose for iOS 7 is a Control Center based tweak that makes it easy to create new messages. That functionality alone is worth a buck of anyone’s money who misses the quick share features that were introduced in iOS 6, but so cruelly ripped away with the launch of iOS 7. However, that isn’t doing this package justice as it goes a little bit beyond that by bundling in a long list of supported apps that can be selected and placed directly in Control Center for immediate use. Keep in mind, this is the same Compose tweak which we saw early last year, but now has been written from the ground up for iOS 7. 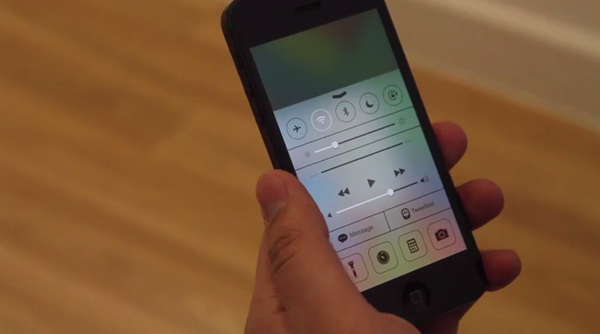 When installed, the widget is separated into two parts in Control Center. In a native installation of iOS you might expect to see AirDrop and AirPlay in that particular section, but having quick access to compose messages, mails or IMs seems like a much better fit. The expected ability to compose a text, iMessage or email is obviously included, but so is shortcut support for third-party apps like WhatsApp, Tumblr, Instagram, Clear, Tweetbot, BBM, SnapChat, Facebook and a whole host of others. 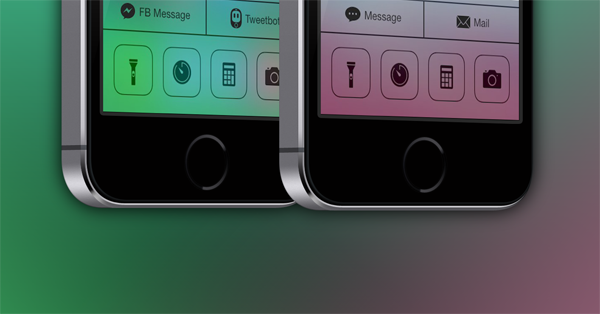 When installed, the two chosen sharing options can be chosen from the dedicated options for the tweak. It’s then simply a case of enabling the package through the CCLoader preferences and the whole setup is good to go. This is definitely the perfect package for those who miss the sharing functionality in iOS 6, but everyone else will also agree that this tweak just "feels right" when using it.

Compose for iOS 7 is a commercial package, available to purchase for $0.99. The tweak requires a jailbroken iPhone or iPod touch with iOS 7.0 or higher installed and is not currently compatible with the iPad.