Apple is rightly pleased with its inclusion of 120fps slow motion feature in the iPhone 5s, and if the videos we have already seen taken with the device are any indication, it will be more than another feature that never gets used beyond the first couple of weeks. We’re looking at you, Samsung.

The problem with something like slow motion on the iPhone 5s though, is that everyone wants it. While not all iPhone owners will be upgrading to an iPhone 5s this year, that doesn’t mean that we don’t want to be able to take fancy slow motion videos on our existing hardware. Thankfully there are already a few apps on the App Store that promise to do just that, and a new one to join the fray is SlowCam, from iPhoneClan. 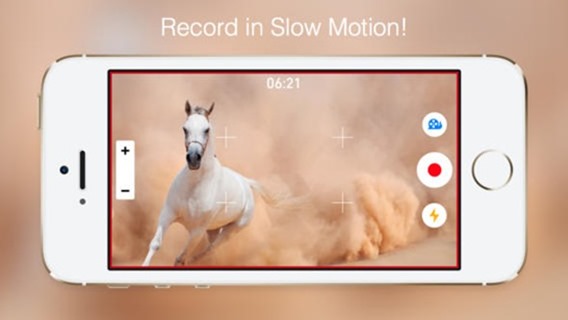 Priced at $1.99, there is obviously no doubt that the app is considerably cheaper than buying an iPhone 5s. That’s all well and good, but can the app really compete? Well, the description claims the app can do slow motion video on anything from the iPhone 5 upwards, with both the 5 and 5c being able to shoot at 60fps. The iPhone 5s can record video at 120fps using SlowCam too, just as it can using the standard iOS Camera app. SlowCam may still be worth checking out even if you have an iPhone 5s though, thanks to one or two of its other features. 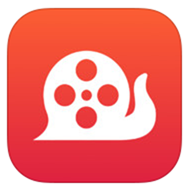 One of the feature listed in the description is ‘Torch’, we’re going to hope that iPhoneClan actually mean that video can be recorded with the flash activated, seeing as there’s no real reason for a video recording app to act as a standalone torch, too. 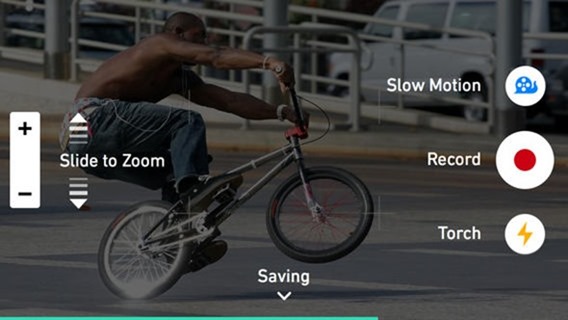 At a couple of dollars SlowCam is far from expensive, so if you have an iPhone 5 or 5c then there really isn’t a great deal to lose from trying the app out for yourselves. The interface certainly looks the part, which is more than can be said for some of the competition on the App Store.