The new processor, fingerprint sensor, and introduction of a Gold color variant may have dominated the vast majority of the iPhone 5s-related headlines, but Apple has also done a pretty good job of improving the camera. On paper, it may read 8-megapixels, but with dual-LED flash and a new slo-mo mode, it’s certainly a significant bump on the snapper of the iPhone 5, and if you were wondering whether the slo-mo was just a gimmick, we’ve got some rather elegant proof to the contrary in form of a demo video.

Since the release of the iPhone 5s, a plethora of slo-mo videos have surfaced thanks to the eagerness of the early-adopting masses, but this is perhaps the finest example to date. 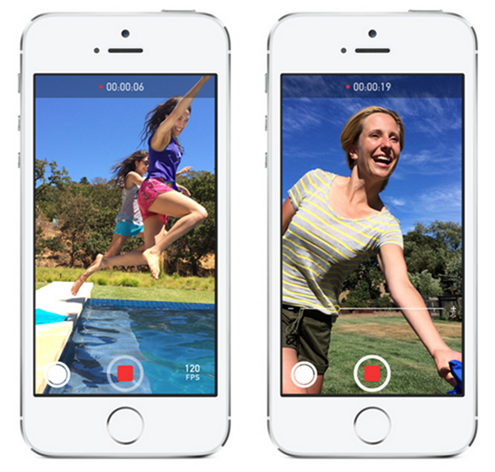 In order to capture smooth motion picture in slo-mo, the iPhone’s video camera records at 120 frames per second, which is around four times as many frames as taken in a normal video clip. Although, up until now, many have been content with simply slowing down 30fps video using a variety of apps and utilities, the end product is a rather jolted, unstable impression of what was originally being recorded, and this new feature to the iPhone 5s ensures those looking to enjoy slo-mo video can do so without compromising on quality.

With video sharing social networks like Vine still growing in popularity and Instagram having recently added the ability to shoot and post short clips with fellow users, the video market is now enjoying the same kind of burst in popularity as the photography market began to a few years back through smartphones, and with the general Camera app also having been given a healthy revamp, there are plenty of other useful options and features available to wannabe photographers and directors. 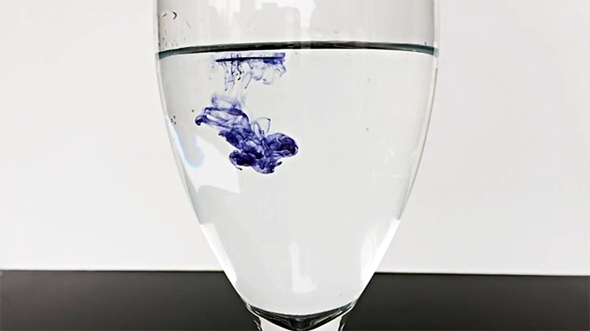 Still, if you don’t plan, or simply haven’t yet managed to get yourself an iPhone 5s, you can check out the gorgeous footage below, filmed at Burberry London fashion show.

It is fact that many other smartphones have offered slo-mo for some time, but as has been the case for some years now, it takes Apple’s implementation of the feature to get the market really talking about, as well as utilizing, casual slow-motion video.