A smartphone’s camera is guaranteed to be upgraded every year. Apple spent a large amount of time discussing the improved camera module on the iPhone 5s as part of last week’s dedicated event, clearly an indication that they are extremely proud of its capabilities. Almost immediately after that event, the Cupertino company announced that fashion giant Burberry would be using an iPhone 5s to capture all of the glitz and glamour of their London fashion show, a video which has now been made available by the fashion house.

Burberry has posted the full 15-minute long video of the Prorsum Womenswear event on their official YouTube channel, where they clearly made it known that it was entirely recorded using Apple’s new flagship device. If celebrating rich fabrics and expert craftsmanship with intricate English lace and an iPhone thrown in for good measure is your thing, then the video is definitely worth checking out. If however, you would just like to see the quality of the iPhone 5s camera hardware then it’s equally worth a little watch. 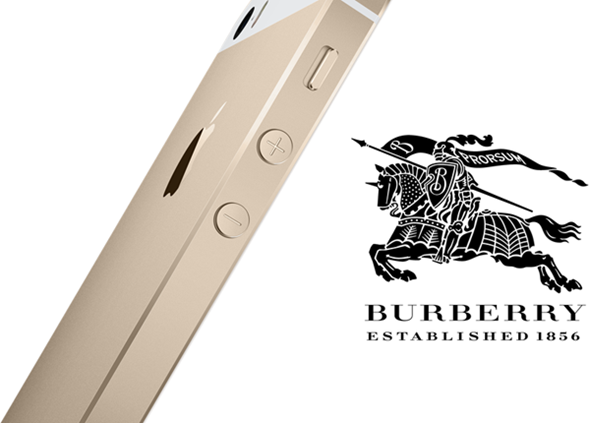 The whole piece was orchestrated under the instruction of Burberry’s Creative Director Christopher Bailey and involved a crew of people using a total of fourteen iPhone 5s units. It may seem like a simple case of point and shoot with the camera, but there was clearly a lot more going on than that. The fourteen different iPhone units were capturing still and moving imagery from different angles of the show and streaming the media directly to various billboards and Burberry fashion stores around the capital. Social networks like Facebook and Twitter also received some of the live action. 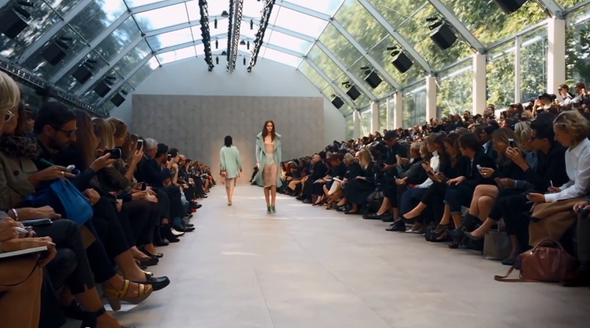 We don’t have any inside information on whether or not Burberry provided any finishing touches to the video after it was shot, but it certainly acts as a great advertisement for the iPhone’s new camera. Tuesday’s iPhone event at Apple’s Infinite Loop campus dedicated a substantial amount of time to the new camera. The new larger module features a five element lens with f2.2 aperture as well as dual-flash capabilities to capture the best images possible. One thing’s clear – if it’s good enough for one of the world’s leading fashion houses, then it’s good enough for us.