It’s Amazon Prime Day and that of course means that there are deals, deals, deals to be had. Right now there’s a lot going on on Amazon’s website and as always some of the best deals involve its own products. Right now, Amazon is selling a couple of its Echo smart speakers with Smart Plugs for awesome combined prices.

The first of the deals is the second-generation Echo with an Amazon Smart Plug thrown in. Normally, that package would cost around $125 if bought separately but right now you can pick the pair up for just $54.98. That’s a huge saving and one that you aren’t going to want to miss out on. 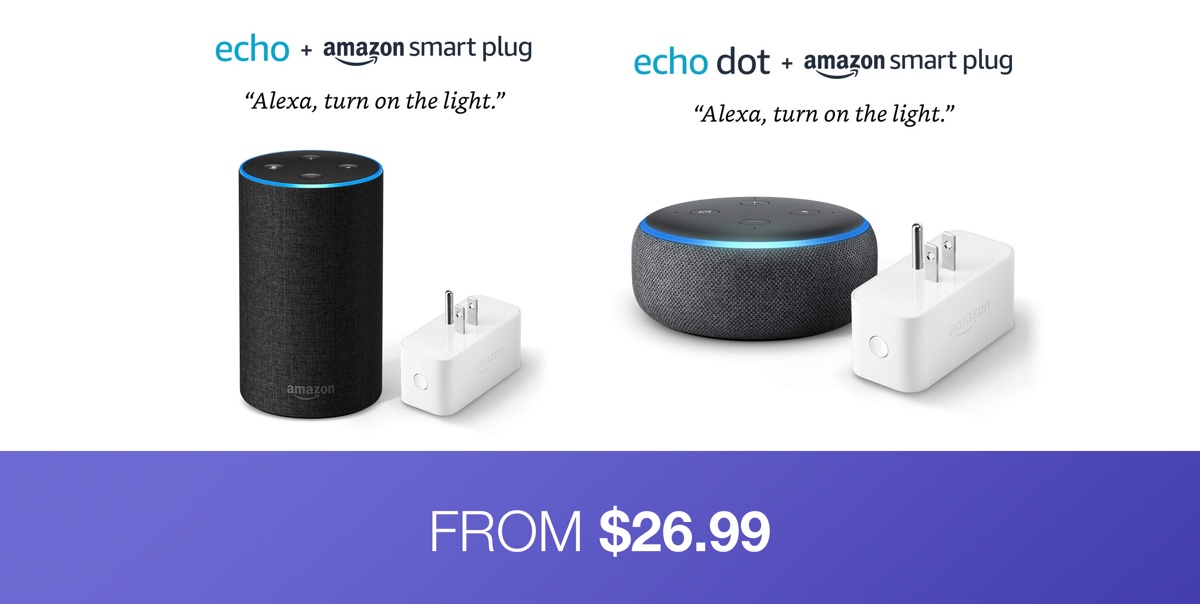 The best deal is to be had on the Walnut Finish color, but others are available with varying degrees of discount to be had.

The other option is a third generation Echo Dot with the same Smart Plug thrown in, too.

All colors are available with the same discount here. 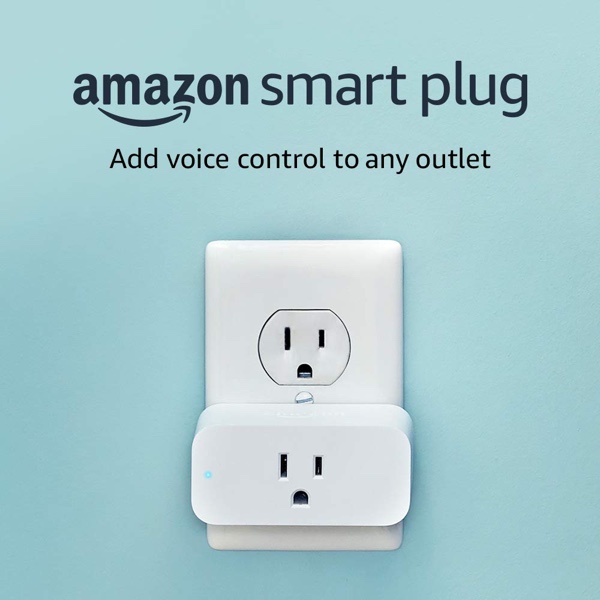 No matter which Echo you select you’ll ge the same smart plug. You won’t need any kind of hub in order to make it all work and you will be able to turn on and off devices using just your voice. Setup is easy, and Alexa will handle everything once you’ve got it all up and running. If you want to dip your toe into the world of home automation, this is a wonderful way to do it without spending very much money at all.