The Xbox controller is one of the best ever made, and while PlayStation 4 users might argue the point, we’re going to stand by it. That’s why we understand that you might want to use your Xbox controller with everything, which is why you might need a Windows 10 wireless adapter. Right now you can pick up a new controller with the adapter in the box for just $44.99.

Normally, that package would cost around $80, and a single Xbox controller around $44.99. That means that you’re effectively getting the Windows 10 wireless adapter for free which is pretty sweet indeed. 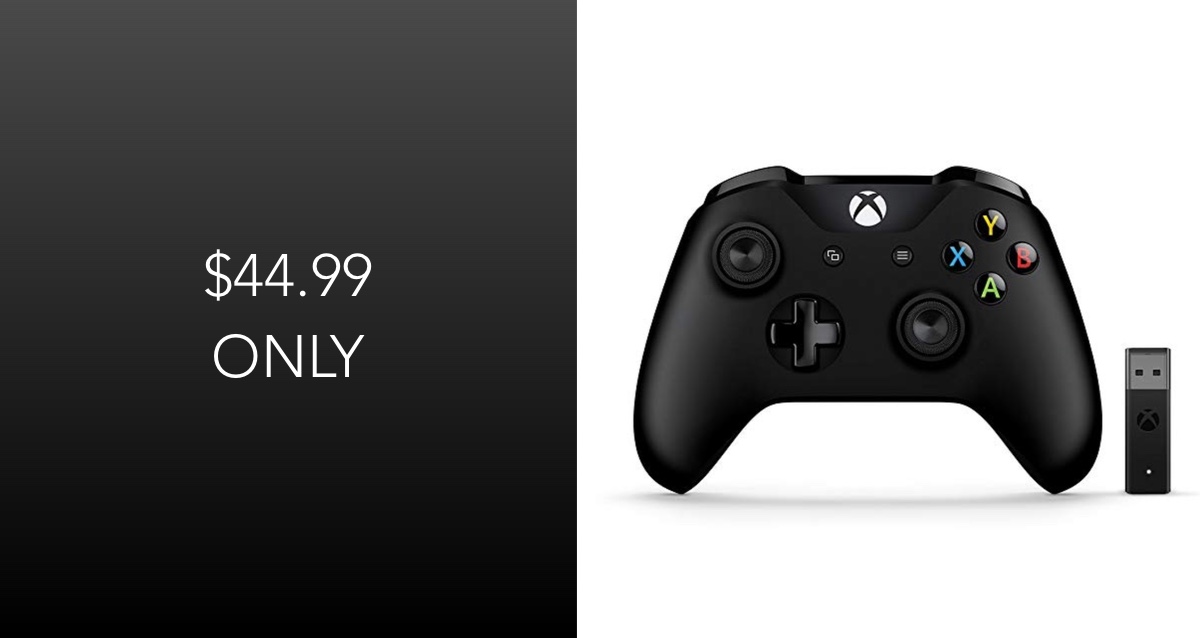 The Xbox One controller is the same as any other and can be used with your Xbox right out of the box. If you want to use the controller with a PC or tablet then you’ll nee to use the included Bluetooth wireless adapter, but that’s a simply case of plugging it in and letting it work its magic. 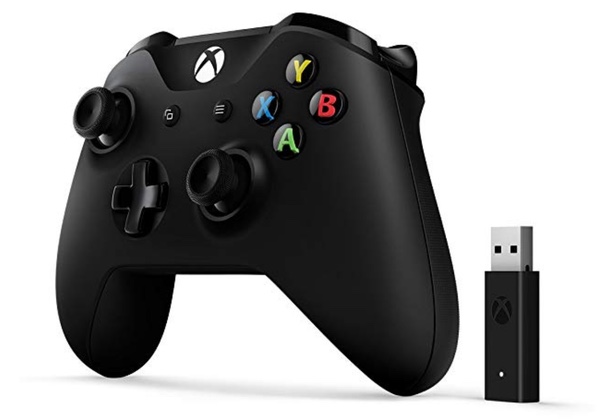 If you want to use the Xbox controller with a standard Xbox One, Xbox One S, or Xbox One X you an of course do that, too. But the inclusion of the wireless adapter makes it possible to use it elsewhere, which is great if you’re tired of using a mouse and keyboard to play Forza on your PC, for example.

Be sure to place your order soon, and even if you just need a controller we’d suggest going this route. You never do know when that wireless adapter might come in useful.