All the attention might be on iOS 14 and macOS 11 Big Sur, but that doesn’t mean that there aren’t other updates coming later this year. There’s a HomePod update incoming and beta 2 was released yesterday.

Now we’re hearing what’s going on in that update and it seems users can now select a default app for music, podcasts, and audiobooks.

While Apple didn’t specifically announce the feature during its WWDC opening keynote last month, it did mention it on a WWDC slide related to HomeKit.

At the moment anyone listening to music using something like Spotify must use another device and then use AirPlay to send the audio to their HomePod. With the new update, that will no longer be the case. However, it seems that developers will need to update their apps to support this change.

This isn’t the first indication that Apple is starting to relax its stranglehold on its platforms, either. Users of iOS 14 and iPadOS 14 will be able to select default web browsers and email apps, for example. 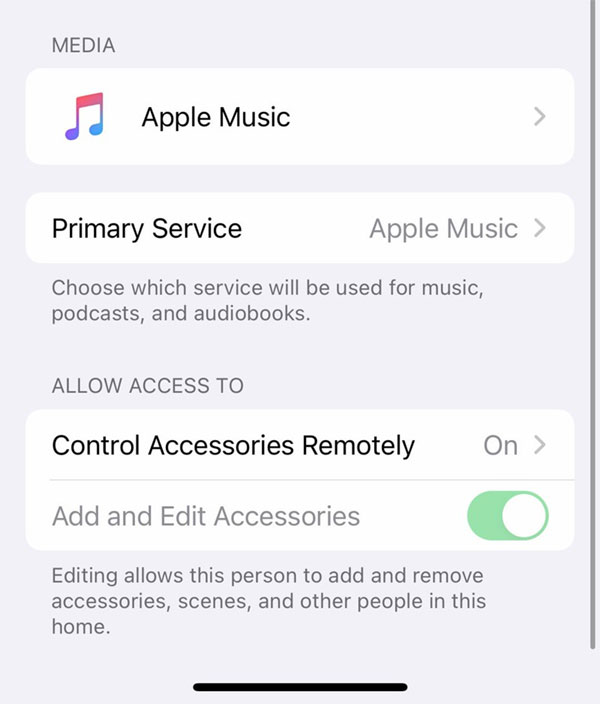 Apple is expected to make the new HomePod update, iOS 14, iPadOS 14, and all of the other updates available later this year. If it follows the usual release cadence, we expect mid-September to be a good time to keep an eye out.