Holiday Gift: Get This 1080p Projector Which Can Project Up To 300-Inch Screen On The Wall For Only $175 – Today Only

Amazon is selling the VANKYO V600 LED Projector for just $174.99 right now. That’s down from the usual asking price of around $250 and is available as part of today’s Gold Box deals.

The projector itself has been reviewed by almost 1100 people on Amazon and has managed an average rating of 4.5 stars out of five. That’s not the kind of rating you get by producing a bad product. 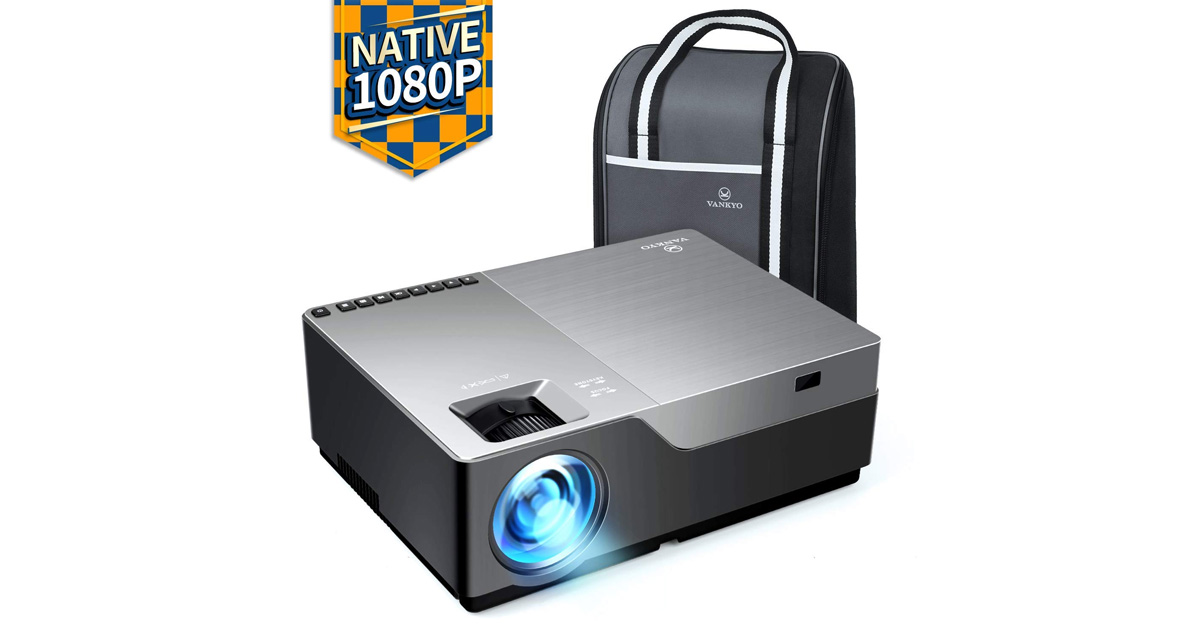 While this projector might not be as costly as some of the bigger brands, it still has some features to spare. One of those is a 1080p image with 6,000 lux of brightness. You can create an image of up to 300 inches from this thing, which is pretty huge and is surely bigger than most people will need. If you’re going really big we’d expect you to be looking elsewhere.

Connectivity is good, too. Two HDMI ports mean you can have multiple devices connected at any one time with AV, USB, VGA, and an SD card slot rounding out the collection of ports and connections. The chances are that you’ll have some way to connect whatever it is you’re trying to get onto the big screen, that’s for sure. 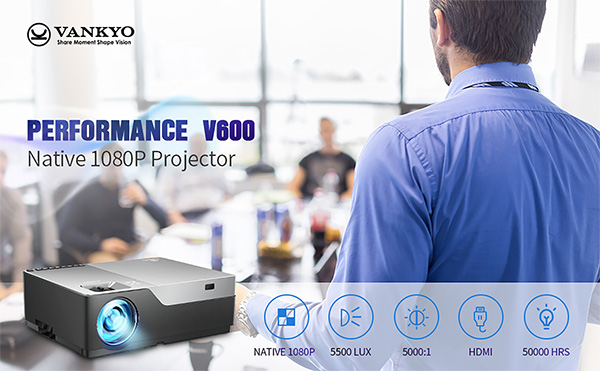 This deal will only be around for the remainder of the day, so if a new projector is on your wish list you’d be best served getting those orders placed soon. You’ll kick yourself if you miss out on this one.