Here’s How To Identify Battery Draining Apps On iPhone

Having a smartphone who’s battery won’t last a day is the kind of thing that drives most of us mad. If you’re carrying around a large Android phone that’s got a battery larger than most notebooks inside it, then you’re probably fine but if you’re using an iPhone, we’re willing to bet that you’re charging that bad boy at least once a day. Sometimes twice.

While Apple’s new iOS 8 has a built-in feature that will analyze which apps are killing your battery more than others, that’s all well and good when it comes to finding the culprit of an obvious battery power heist, but what if everything looks just fine, or if you’re simply curious as to whether your battery life is on a par with all the other iPhones that are floating around? 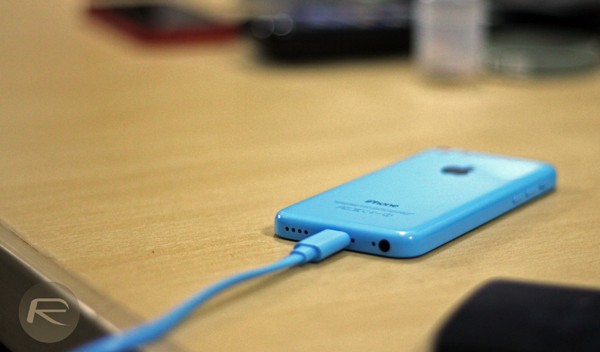 A new app called, appropriately called ‘Normal’ aims to give us a sense of whether our iPhone batteries are performing as they should be by using data collected from everyone running the app. That way, Normal can tell you if your particular installation of Instagram is using more battery than everyone else’s.

The whole thing came about after a pair of Stanford Ph.Ds in computer science going by the names of Adam Oliner and Jacob Leverich decided to take their research and turn it into a company, with the end result being Normal. 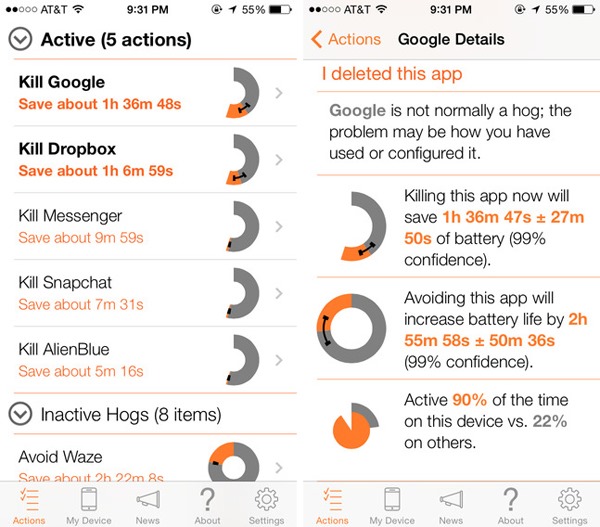 Costing $0.99, the app may have initially appeared to have been Sherlocked by iOS 8’s new battery watching features, but it’s Normal’s ability to give you a baseline of ‘normal’ performance that makes it so interesting and, assuming it does what it claims to do, makes it such a useful tool.

We’ll be downloading this and having a play forthwith, and for $0.99 we hope you do too. Remember, the more people that use Normal, the more likely we are to know what ‘normal’ really is. 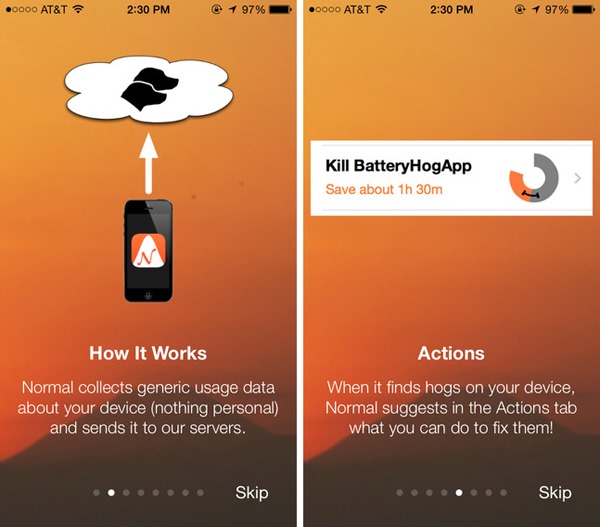 You can download the app from the iTunes App Store from link which we’ve embedded below. If you do download this app, then be sure to leave your thoughts on it in the comments section below.