If you like to keep up with your technology news, the talk of the next iPhone will have been pretty hard to escape. In fact, such is the nature of an upcoming Cupertino product, the speculation regarding the smartphone has featured in most news outlets, tech-orientated or otherwise, and there’s a recurring theme with regards to what’s on offer.

It is widely presumed to be keeping a similar form factor to the iPhone 4/4S, although it will become slightly longer in order to facilitate a larger screen. Plenty of mock-ups have been seen up until this point, and the majority also show a rather eye-catching aluminum unibody, along with a smaller dock port which will see the traditional 30-pin connector trimmed significantly down to size.

Also in the reckoning is a repositioned headphone jack, which looks set to be placed on the bottom – rather than the top – of the device, while a centered FaceTime camera and tweaked speaker aesthetic would appear to wrap up the aesthetic changes.

Looking at mock-ups is one thing, but actually getting a more realistic look of how the device may appear in the real world is certainly something of interest, and that’s exactly what has been done by the folks of NowhereElse, a French Apple blog. 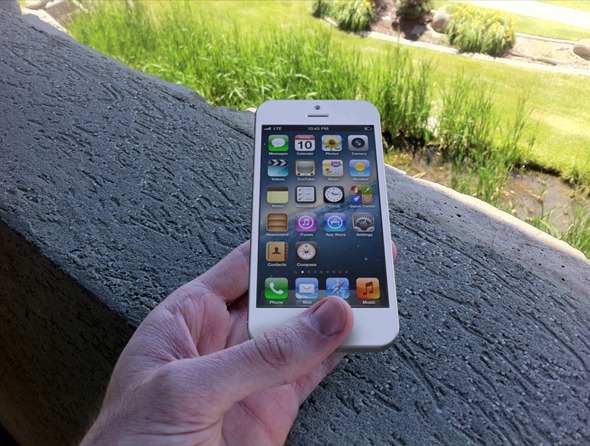 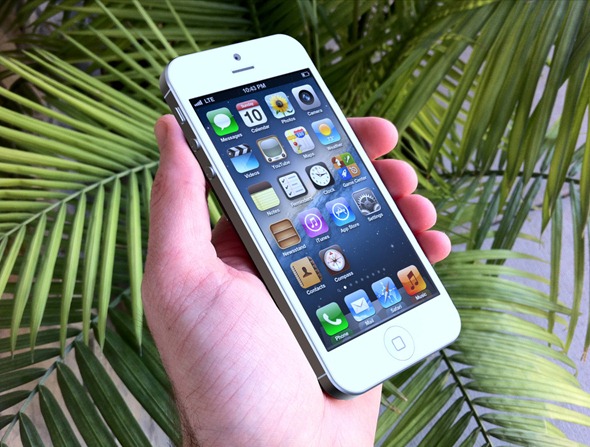 Elaborating on the leaks, murmurs, and other miscellaneous reports, these renders of how the next iPhone – dubbed unofficially as the iPhone 5 – would look to hold. As somebody with a preference to the white iPhone 4S, I actually believe I’ll revert to the black device if the images depicted turn out to be accurate representations of the final product. 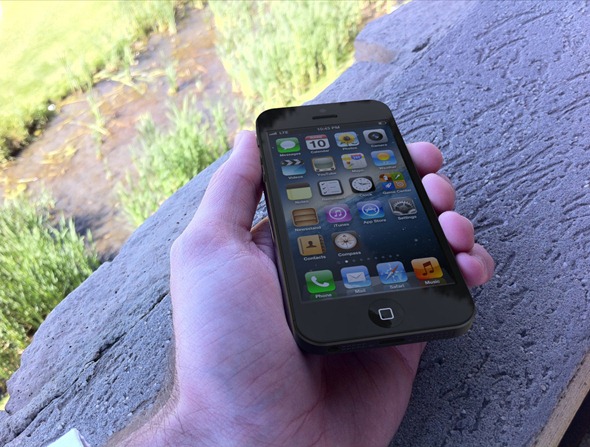 That said, the white one does still look good, and I daresay the device looks nicer than the iPhone 4S form factor, even though the current flagship is by no means unattractive.

The aluminum reminds me of the old retro Walkman, and considering those old cassette players were one of the first tech devices I ever owned, I’m certainly stoked about the prospect of the iPhone 5.

Do you share my enthusiasm? Or do you think it’s a little too similar to the iPhone 4S? We’d love to hear what you make of it, so share your thoughts via the usual mediums below!