Even before the well-documented IPO a few months back, Facebook had been placing increasing emphasis on improving its mobile prowess, and the purchase of Instagram for a cool billion dollars outlined this desire even further. Despite acquiring the most formidable social image app on the planet, Zuck and his team has continued without relent to improve its range of apps, while also bringing forth some new ones at the same time.

As was the case with Instagram, Android users have been left without a Facebook Camera app, and although a version for Google’s flagship operating system usually arrives at some stage, the wait can often be a very frustrating one.

Photup for Facebook aims to help those stranded Droidsters with an app which does essentially the same job. Snap images, add from a selection of filters, and upload to the world’s foremost social network. 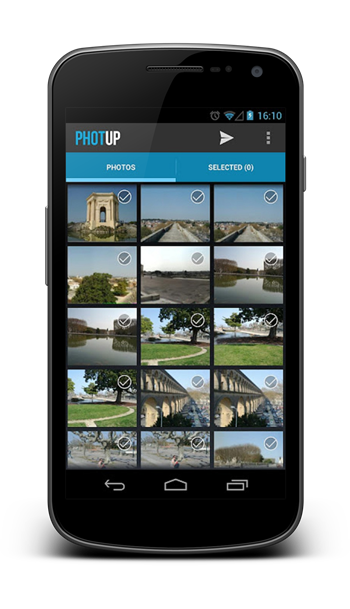 Many have argued the snap-shade-share nature of social images is sapping a little of the magic from images, with many taking pictures of any irrelevant, often inanimate object and making it look better by adding a simple filter. That said, I firmly believe the fact images can be taken and shared so easily is something to be celebrated, and while I appreciate a professionally-snapped image, the Instagrammers still manage to capture the imagination with some scintillating shots. 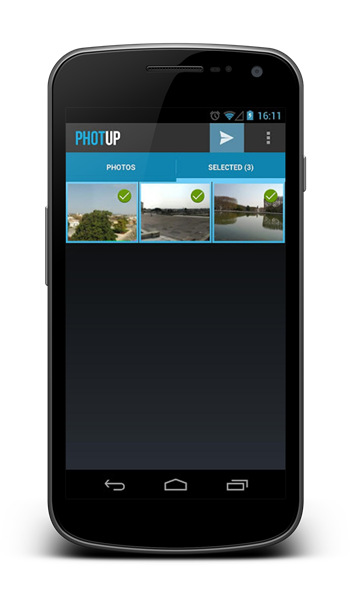 If you’re looking for an easy way to edit and share images for Android, Photup has your back, and you can easily tag, add a caption, and automatically log your location while you’re at it.

Grab it from the Play Store link provided below, and let us know what you think of it by dropping a comment on Facebook or Google+. 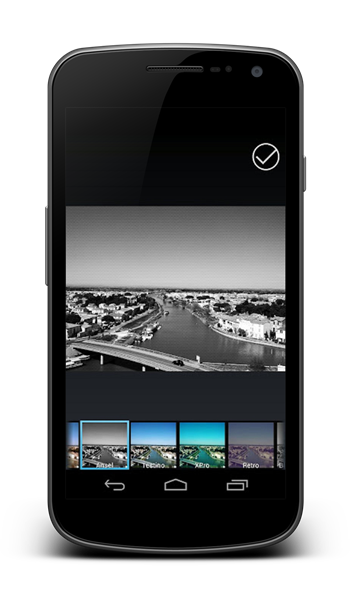