GreenPois0n will Hacktivate iPhone 4 on iOS 4.1

GreenPois0n is gearing up to be one heck of a jailbreaking tool. The low-level SHAtter exploit based tool is expected to release soon (no exact ETA) and will be pwning all iOS devices ever released for life. 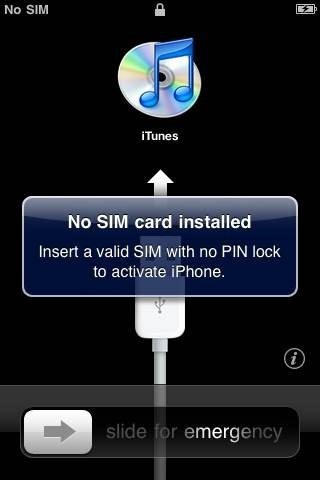 We have another little update for people anxiously waiting for the release. Chronic Dev Team hacker p0sixninja has confirmed that the ability to Hacktivate iPhone 4 i.e. to bypass iTunes’ activation screen after jailbreaking to use the phone without any SIM will come along with GreenPois0n.

Though at the moment, those of you who are on the latest 05.14.02 baseband wont be able to unlock until a new version of Ultrasn0w is released. 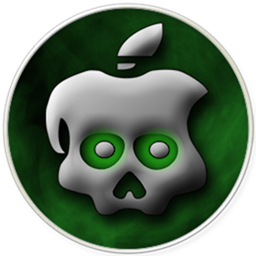 Stay tuned to Redmond Pie as we bring you the latest updates leading up to the release of iOS 4.1 Jailbreak. If you’ve been following our previous updates on Greenpois0n tool, you’ll know that I always end these type of posts with a be patient, it will release when its complete! note. I don’t think it’s too necessary this time. 😉