Last week, we published a post where we told you that the unlock for iPhone 3GS with the latest 05.14.02 baseband was currently not being worked on as both the Chronic and iPhone Dev teams were focusing on iOS 4.1 jailbreak (based on SHAtter exploit). With respect to that, we’d like to present a piece of good news to our readers: that of an 05.14.02 baseband exploit! 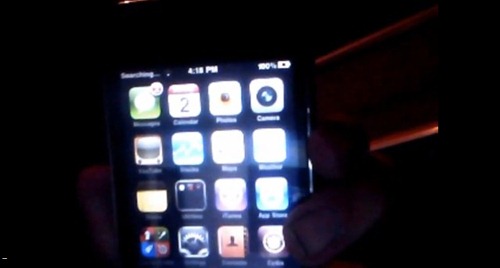 The exploit, discovered by hacker Clayton, which crashes iPhone 3GS could potentially lead up to an unlock being made available for the baseband-in-question on iOS 4.1. The crash takes place when you issue a certain command to the baseband which causes it to stop working.

This of course is yet to be confirmed by any member of the iPhone Dev-Team. Clayton has said that the exploit, however, may or may not be vulnerable but it is more vulnerable than the the other three exploits he found earlier. It seems to be a hardware issue and may also be used in future to unlock iPhone 4.

It’s full of mays, ifs and buts for now. But there is potential. And all you have to do is relax and pray the unlock releases as soon as possible.

See the crash in action in the video embedded below: