This Amazon Renewed Apple iPhone 7 packs in 128GB of internal storage, is compatible with the recently announced iOS 14, fully unlocked to all networks, and can be yours right now from Amazon in a deal that sees it reduced down to just $229.99.

Apple’s iPhone 7 is not the most recent phone in the company’s range. In fact, it was initially released in 2016 and was the generation of the device that preceded iPhone X and the iPhone 8/8 Plus series that was launched in 2017. With that said, it’s still an extremely popular smartphone amongst users. Many people have refused to upgrade to the new form factor and are still using the iPhone 7 that they bought in 2016. Others, however, are refusing to pay the ridiculous prices of new smartphones and are grabbing deals like this whenever they have the chance. 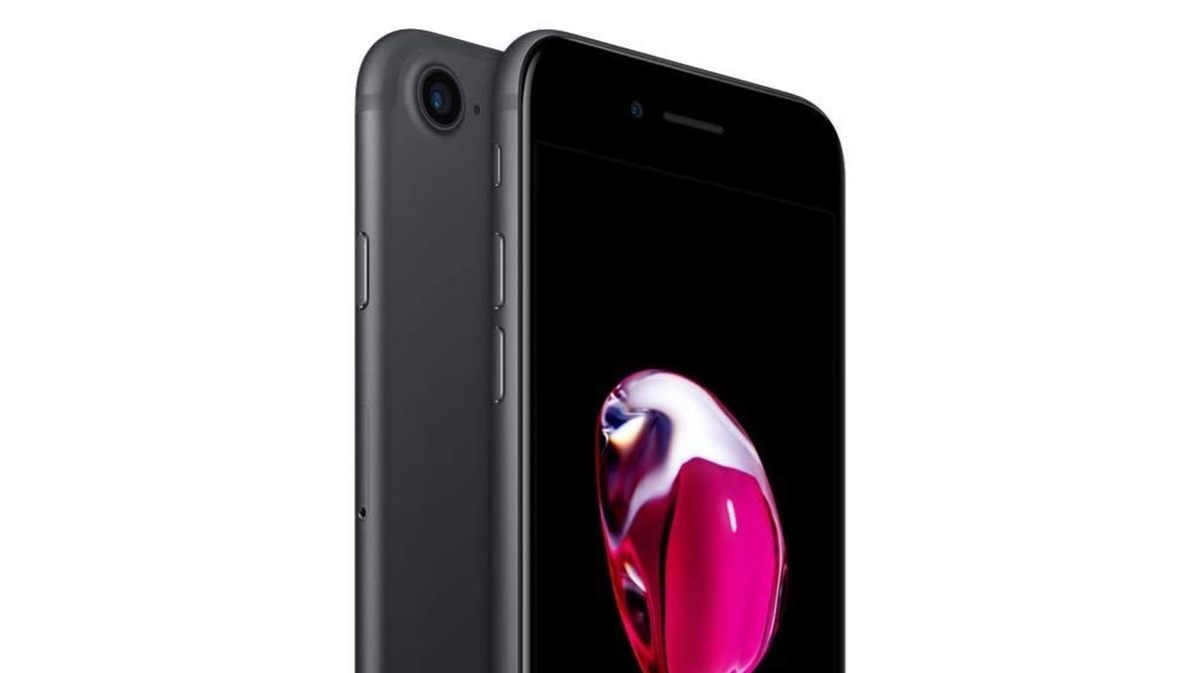 This model comes with 128GB of internal storage and is fully unlocked to support any network’s SIM card. It has a 4.7-inch Retina display with multi-touch capabilities and a 1334-by-750 pixel resolution. The iPhone 7 offers an IP67 rating that means it can be dropped into water with a maximum depth of 1-meter for a time period of up to 30-minutes. We obviously don’t recommend that you put that to the test but you should be happy with the results if it happens accidentally.

The hardware also benefits from the latest iOS upgrades with Apple announcing that the iPhone 7 will be part of the iOS 14 compatibility list. That means that come September, iOS 14 will drop straight onto this device and bring all of the new features that were announced as part of the WWDC 2020 keynote. 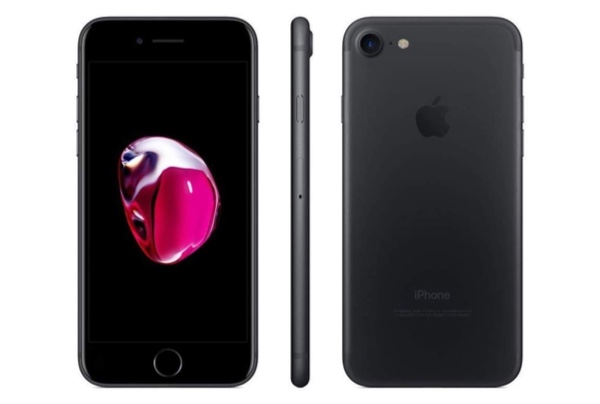 Some consumers are extremely happy to be a little behind the curve when it comes to smartphones and tablets if it means that they can still get a great experience but without having to pay astronomical prices. That is exactly what the fully unlocked, renewed iPhone 7 gets you. A great expereince that benefits from the latest firmware updates for at least the next 15 months at a highly agreeable price. Pick it up now at the direct link below.