Google continues to launch iOS apps either before they are available on Android devices or that simply never make the jump across to the competing platform with the arrival of a new app called Cameos. The app, which can be downloaded from the App Store for free as of right now, allows celebrities to record videos during which they answer the most asked questions on Google. The videos are then posted directly into Google search results, according to a report by TechCrunch.

The theory is that new new app and associated search results will allow users to “get answers directly” from celebrities rather than read about them elsewhere. 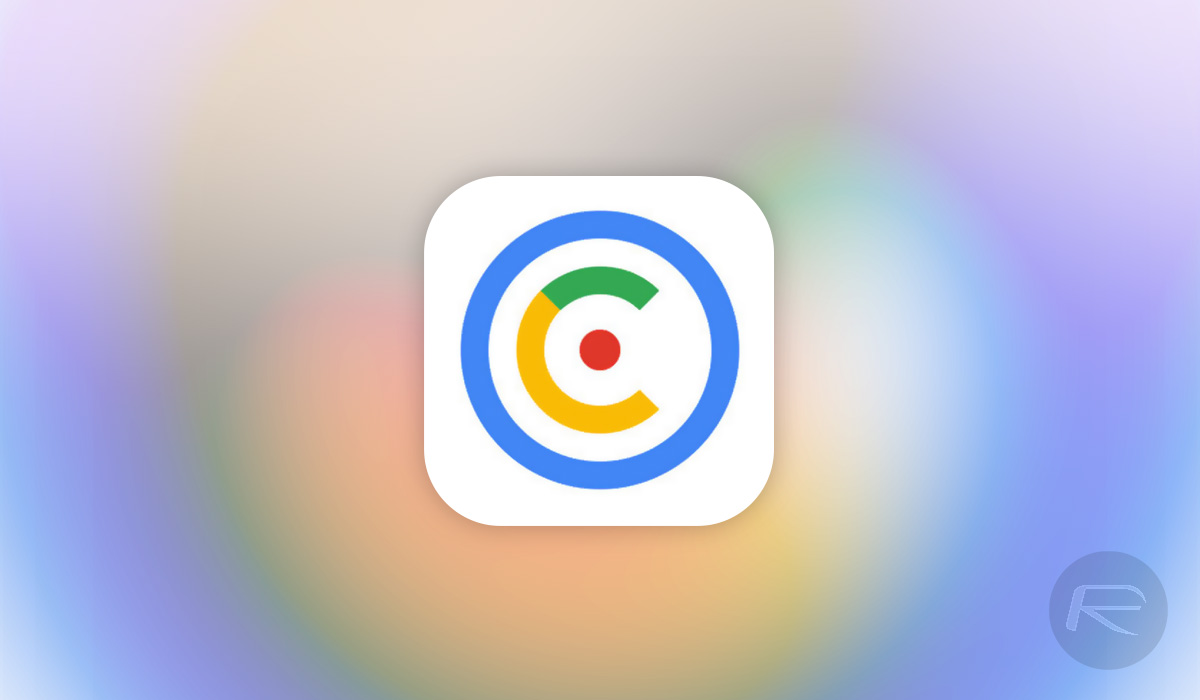 The Cameos app itself can be downloaded by anyone who wants it but it will be useless unless a user has access granted by Google, which appears to only be something that will be given to celebrities. Once that happens, those celebrities will be able to browse the internet’s “top questions” that are released to them in particular before selecting which ones they want to answer. The video response will then be recorded and uploaded.

Google says that it will push questions to celebrities that are “recent and timely,” which is something that will be further aided by the fact that the videos will be uploaded “right to Google.” The videos will then appear when they search for the celebrity in general or hit upon questions related to the one that was just answered via video.

This is an interesting move for Google that will not only give celebrities a way to make sure that information is factually correct, because it is coming from them, but also give users what will feel like a one-on-one response from their favorite celebrities. 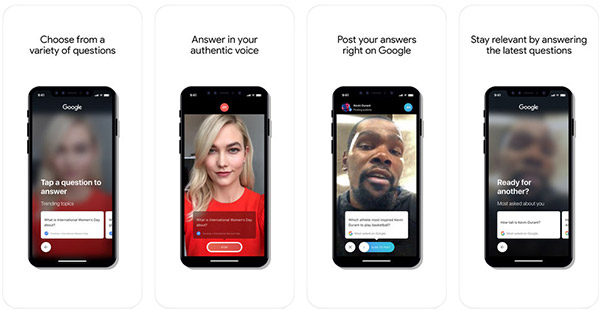