Google’s Chromebooks have been able to find themselves a nice niche among users who don’t need to do anything beyond what can be accomplished within a Chrome browser and while nobody would suggest that Google’s notebook assault is firing on all cylinders, it’s not falling at the first hurdle, either.

Mixed metaphors aside it seems Google is looking at giving the Chromebook a new sense of purpose by adding support for Windows 10 dual-booting, allowing users to take Windows 10 and slap it onto their Chromebooks. 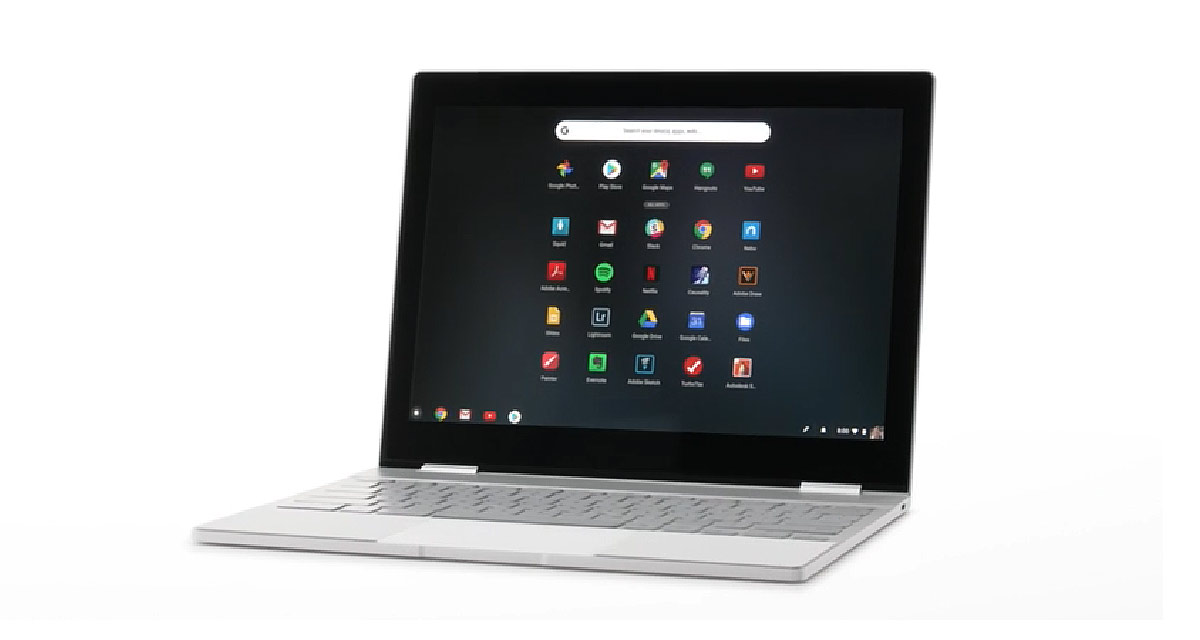 This comes after the folks over at XDA-Developers reported that Google has been working on support for an “alt OS mode” for its own Pixelbook for a number of months at this point.

The feature itself is called “Campfire” which is so similar to Apple’s Boot Camp naming that we wonder if anyone inside Google is even trying to keep things secret anymore. If XDA Developers is right then Microsoft hardware certification is in the works that would allow Windows 10 to run on a Pixelbook. In fact, with references found in development builds of Chrome OS it’s possible that the dual-boot scenario could move beyond the Pixelbook and out into the wider Chromebook world.

However, it’s not all good news. Installing Windows 10 onto Chromebook of any description will require around an extra 30GB of storage according to recent Chromium source code comments that hint at the feature.

That means that current 16GB devices would be out of luck and with Google set to hold an event to announce the new Pixel 3 phones, likely in October, it’s possible we will see new beefier Pixelbooks released in order to support Windows 10 installation.

If we are to get new Pixelbooks alongside new Pixel smartphones then October could be a big month for the Mountain View company.