Google has today updated its own Play Store policies for developers, banning a number of different categories in the process. Some of them are of particular note because they will include cryptocurrency mining apps as well as those with disruptive ads, according to a report by Android Police.

While Google says that cryptocurrency apps are now prohibited under its new rules, those that are used to manage the mining of said cryptocurrency are perfectly fine. It’s an important distinction and one that Apple also recently made, saying that “the only cryptocurrency mining apps allowed are those that mine outside of the device, like cloud-based mining.” The move makes plenty of sense for many reasons and it’s great to see Google following Apples lead here. 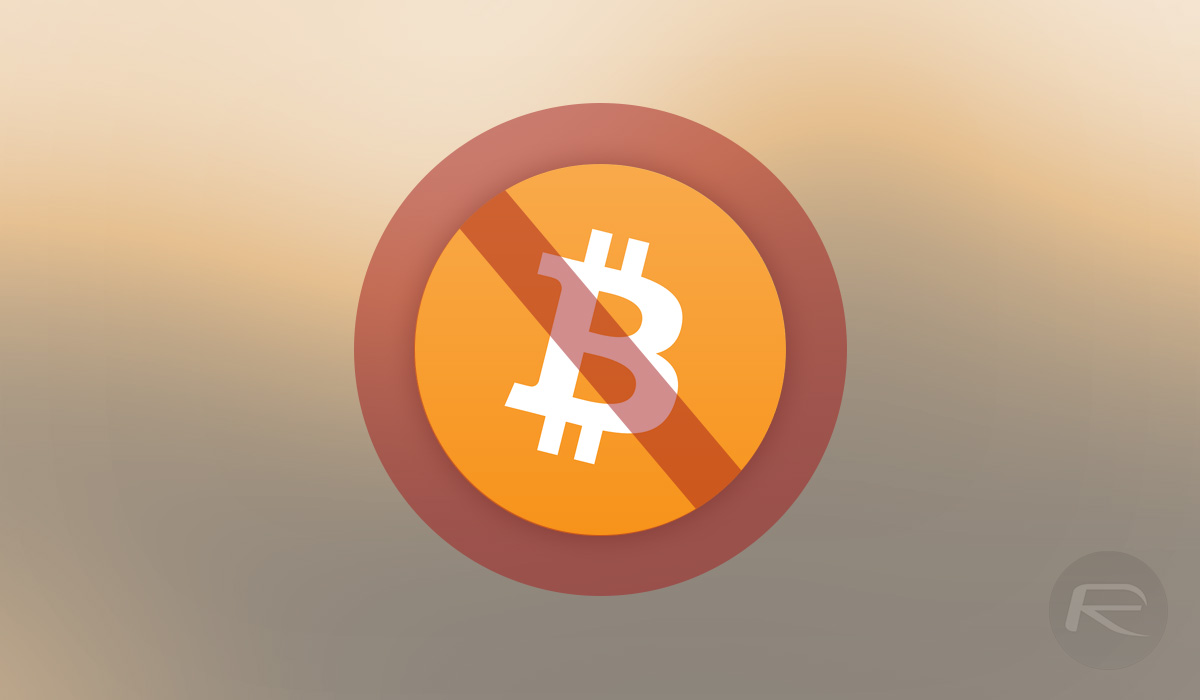 Other changes to the policies mean that there will also be new restrictions on apps that have anything to do with guns or accessories related to them. That means anything that claims to “facilitate the sale of explosives, firearms, ammunition, or certain firearms accessories” is now no longer allowed in the Play Store.

The same can also be said of apps that mimic or provide the same experience as apps that are already available in the Play Store, likely in an attempt to prevent the hundreds if not thousands of copycat games that find their way into the store time and time again. Google is also targeting apps that are not made by real people, too, saying that “apps that are created by an automated tool, wizard service, or based on templates and submitted to Google Play by the operator of that service on behalf of other persons are not allowed.” 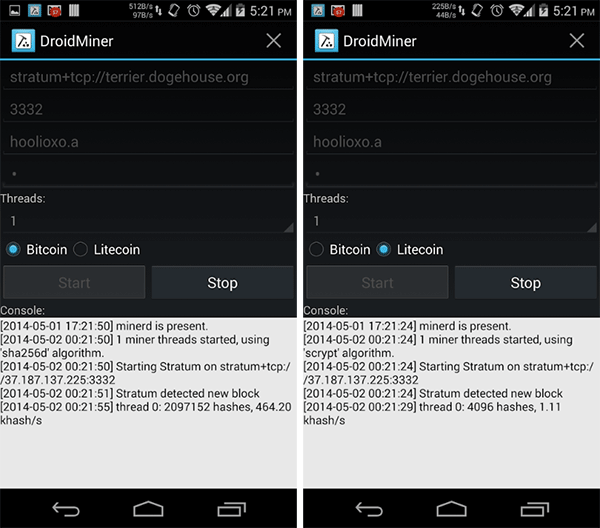