Google is going to ditch its Material Design custom interface look for iPhone apps, instead switching to a pure UIKit interface according to Google’s design head for Apple platforms, Jeff Verkoeyen.

That means that apps like Google Chrome, Gmail, Maps, YouTube, and more could all be set for a new look in the future with Google admitting that its push to bring Material Design from Android to its iOS apps wasn’t the right move. 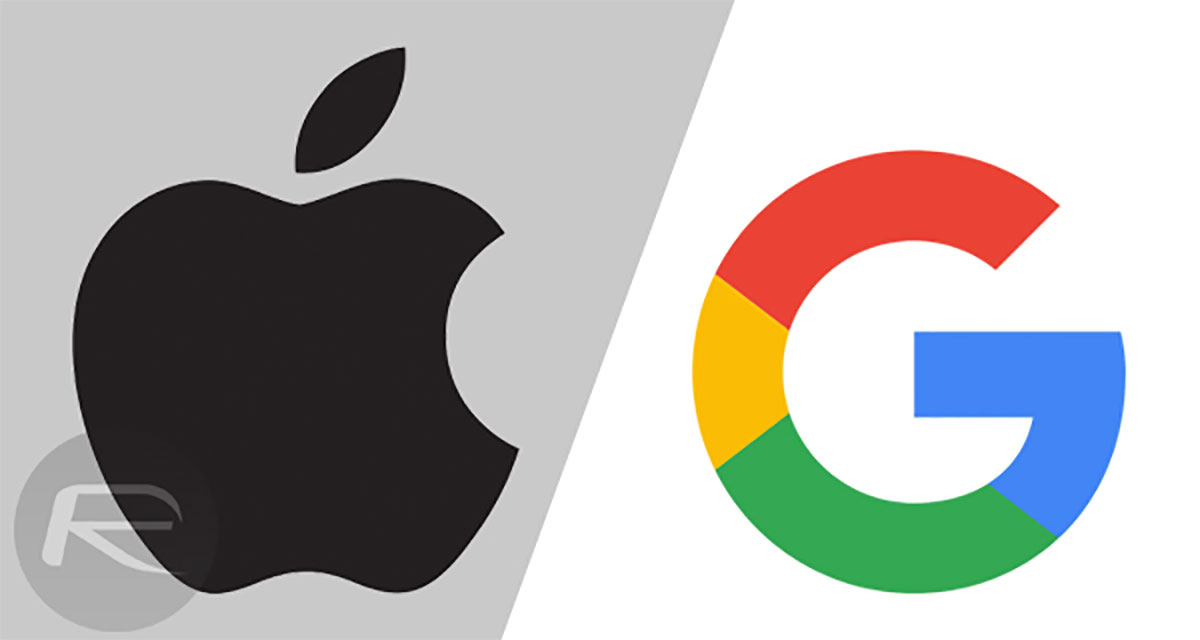 The impact will only be felt on iPhones and iPads, however.

Verkoeyen says that the reason for the change of heart is that Apple’s new UIKit implementation means that Google doesn’t need to patch over the cracks caused by Apple’s previous development tools.

What all of this means for users is that they can expect to see fewer apps and elements within apps that just don’t feel at home on iPhones and iPads. While the apps have so far been good, to a point, they don’t work like other apps you might find in the App Store. That will surely change in some ways, although “the highlights of Google’s design language” will reportedly still be in place even after this change.

This year my team shifted the open source Material components libraries for iOS into maintenance mode. Why?

Google is also now hiring designers to work on the Apple development team as a result of the change, too.