October 4th is already looking like it could be a busy day for Google, with the date already inked in for the day the company will announce its new Pixel phones – the devices which will usher in the end of the Nexus line of smartphones. While launching a couple of new devices is no mean feat, it now appears that Google will have a cavalcade of hardware to show to the world, with new Chromecast with 4K capabilities, a WiFi router, and Google Home hardware on the horizon.

Having been announced during Google I/O, Google Home is the company’s attempt to compete with the Amazon Echo in the home automation space. The device will connect to the Internet and a user’s home network in an attempt to run their lives, and their houses, using voice commands and Google’s special sauce. 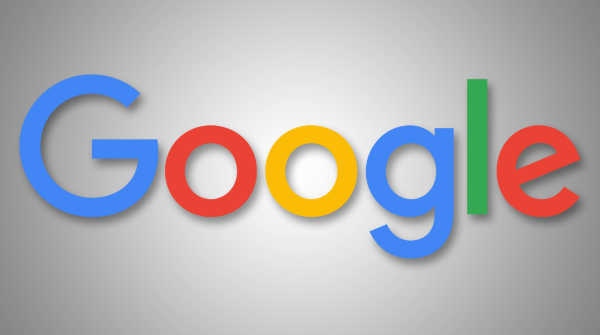 The announcement saw a mighty impressive promotional video air, and if Google Home comes even close to that then we can’t wait to try it out. Doing so will apparently cost $129 according to a new report, so you might have to choose between that new phone or a fancy robot to control everything around you. But wait, there’s more!

Google is also said to have a new, updated third-generation Chromecast in the works and ready to debut at the October 4th event. Featuring 4K capabilities this time, the new device is expected to retail for $69 under the Chromecast Ultra name. The device, like its predecessor, will give owners  away to throw content from their smartphones or tablets onto a television via the wonders of wireless technologies.

Speaking of wireless, Google is also believed to have a new WiFi router (not the OnHub router that was introduced by Google last year) that it will unveil at the same event, making for quite the busy day.

Dubbed Google WiFi, the device will feature some special smarts that are believed to aid the setting up of a WiFi mesh network to ensure complete coverage within a property – something that isn’t always easy or even possible with traditional routers.

Google’s October 4th event is shaping up to be a big one, so be sure to set time aside to catch up on what is announced. We wouldn’t be surprised if there is something we don’t yet know about, too, so fingers crossed for a surprise on the day!